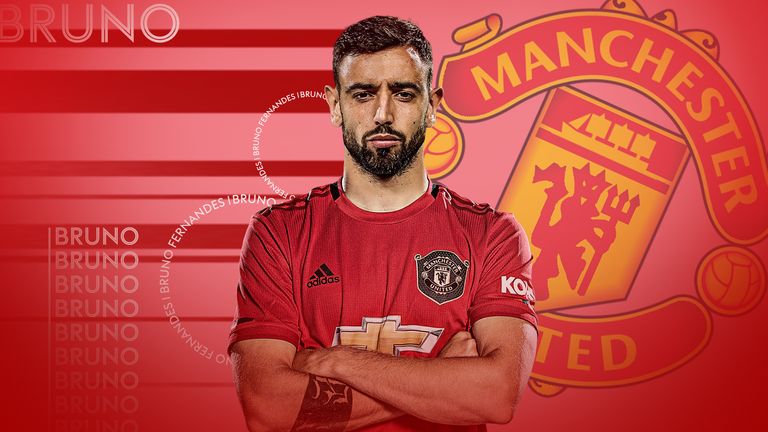 Bruno Fernandes has dazzled since the restart and the statistics say he is the most in-form player in the Premier League.

The Portugal international tops the Power Rankings chart after winning and converting a controversial penalty in the 3-0 win at Aston Villa on Thursday – his fifth goal since the enforced break. 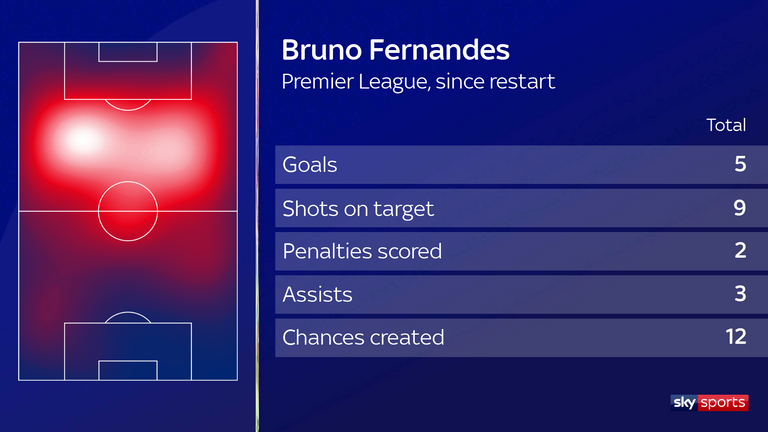 Mason Greenwood scored his fourth goal since the restart to double United’s lead at Villa Park and secure runner-up spot in the latest form chart, while Paul Pogba (No 6) netted from range to seal the win and a place in the top 10.

Anthony Martial (No 9) cut a frustrated figure when he was hooked off goalless with 11 minutes to go, having forced himself into the fringes of a Golden Boot race.

Man Utd have now gone 17 games unbeaten in all competitions

Outside of United’s dominance, Burnley centre-back James Tarkowski (No 3) has excelled across a raft of stats since football returned with a league-topping 54 duels won and 36 clearances made, while only Troy Deeney has won more aerials.

Danny Ings (No 4) and Mohamed Salah (No 7) are serious Golden Boot contenders and both boosted their causes with goals during the latest round of games as Southampton drew 1-1 with Everton and Liverpool beat Brighton 3-1.