Bundesliga sets strict regulations to keep supporters away from stadiums

Bundesliga clubs face the prospect of missing out on points if supporters turn up outside the ground as matches are set to resume behind closed doors, according to Eintracht Frankfurt sporting director Fredi Bobic.

Germany is set to see their top flight return to action on May 16 after a two-month break caused by the coronavirus.

A number of stringent criteria must be met to keep the players and staff safe from COVID-19, which includes regular testing.

The Bundesliga is set to be the first major domestic league to resume amid the global pandemic.

But fans have been warned they could cost their team points if they turn up in their masses to show their support.

Eintracht Frankfurt chief Bobic, who starred for Bolton Wanderers in the Premier League in 2002, has warned his club’s supporters of the new regulations. 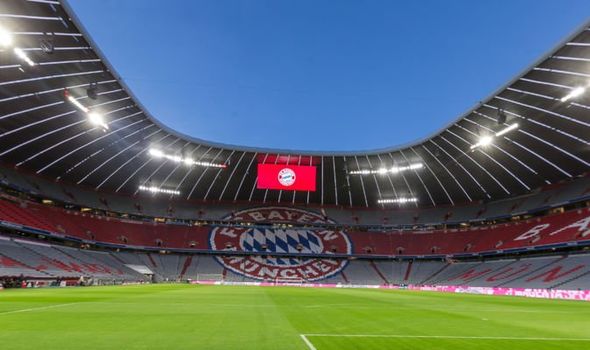 “If they show up, the result goes to the away team.

“[The fans] are smart, though. They’ve followed the rules in the last weeks, they’ve done a lot for the community, especially for the elders.

“So we are confident, we are in good communication with the fan groups and the signal from the fans is very positive that they won’t show up at the stadium.

“Don’t show up at the stadium, it makes no sense.”

Eintracht Frankfurt are just six points above Fortuna Dusseldorf in the relegation play-off spot so every point is crucial for their survival.

The Premier League is looking at the Bundesliga as the blueprint for how they can move forwards.

However, to solve the issue of supporters cheering on their teams from afar they are hoping to use neutral stadia. 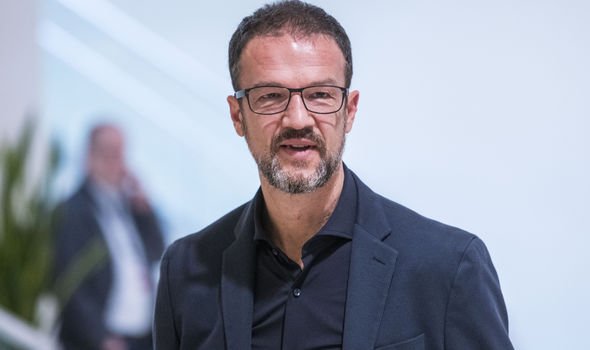