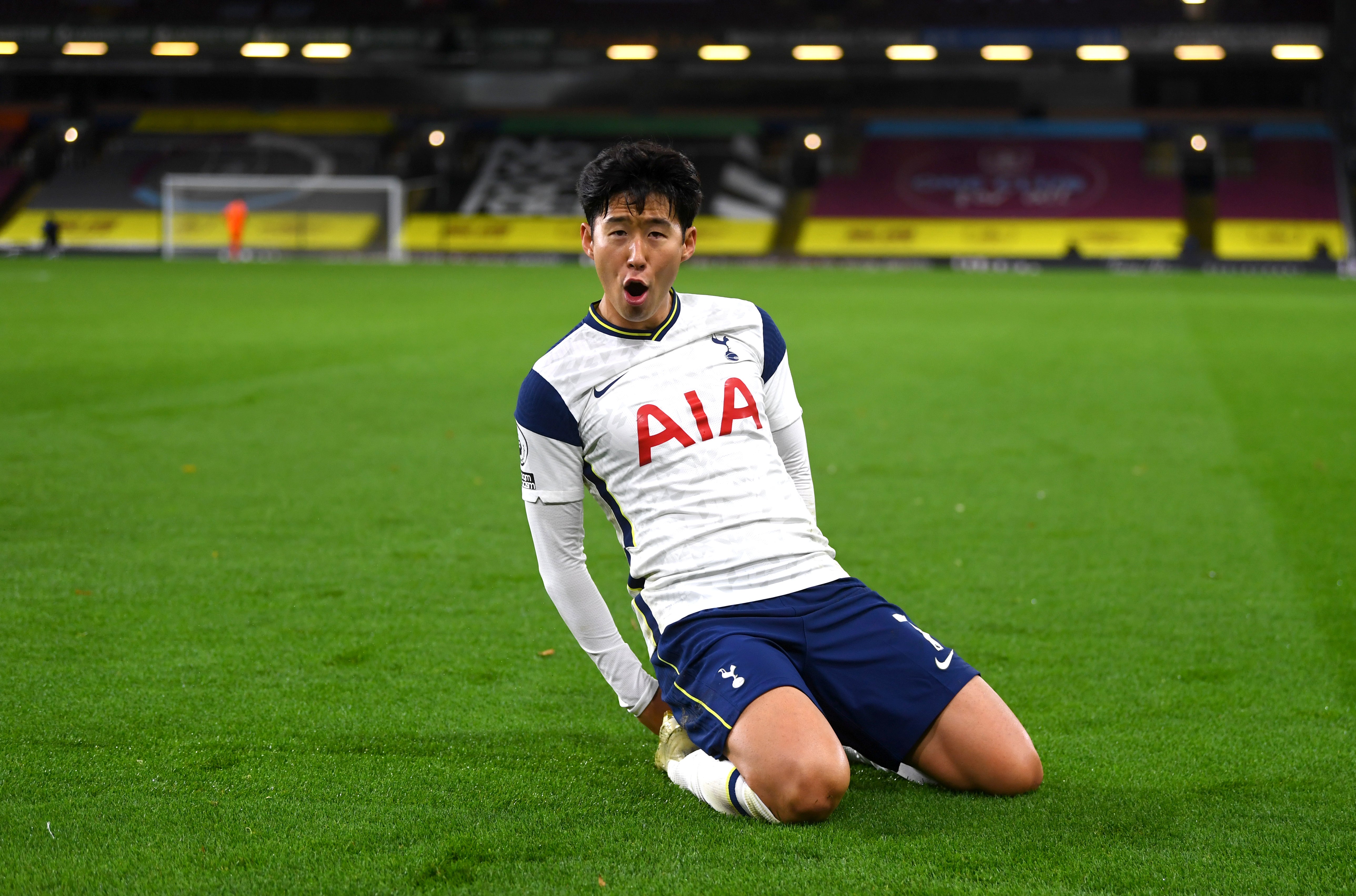 Despite his pre-match rhetoric, Mourinho had shown his cautious side. Tottenham certainly missed a man they signed from Real Madrid: Sergio Reguilon’s incision from left-back would have been welcome, but this, Mourinho decided, was a game for battle-hardened warriors instead. He sent on Lamela, not Gareth Bale, whose last trip to Turf Moor was a 2009 League Cup semi-final, but was justified by the Argentinian’s influence.

Until his introduction, Spurs had gone from free-scoring to boring, but Kane and Son – their head boys – made the difference, and Tottenham, scarred by a surfeit of drama against West Ham, could enjoy an altogether duller game.