Manchester City have been dealt a blow in their pursuit of Leicester City star Caglar Soyuncu after the defender ruled out leaving the club in the summer transfer window.

The 23-year-old has established himself as a key player for boss Brendan Rodgers this season and has helped the Foxes reach third place in the Premier League.

Soyuncu joined Leicester from German side Freiburg in August 2018 for £19million but only featured in eight games in his first season.

However, the Turkey international has been an important player for Rodgers this campaign, having made 35 appearances in all competitions and has helped the Foxes have the third-best defensive record in the league. 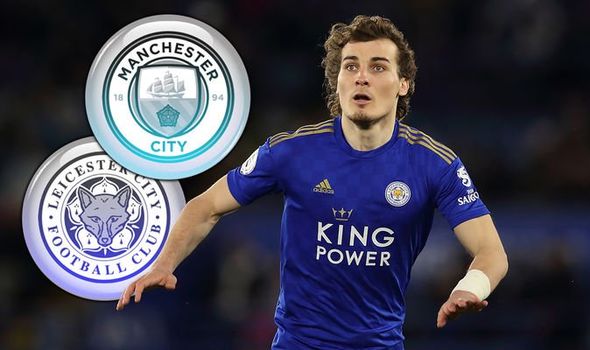 And while his performances on the field have attracted the attention of Pep Guardiola’s City, the young defender still thinks he has room to improve at the King Power Stadium.

“I don’t think it would be right to go somewhere right now,” Soyuncu said.

“I’m having a good season. Above all, I still have a lot to learn.

“We’re going well now, but the important thing is to keep it going.”

Soyuncu was given a year-five deal when he arrived at Leicester but the club are now in contract negotiations over a new deal.

The young centre-back is planning on spending at least another two seasons with the Foxes as he looks to continue his development.

“I’ve played 30 matches but it’s important to increase this to three-digit numbers,” Soyuncu added. “It is very important to be at the same level throughout your career. 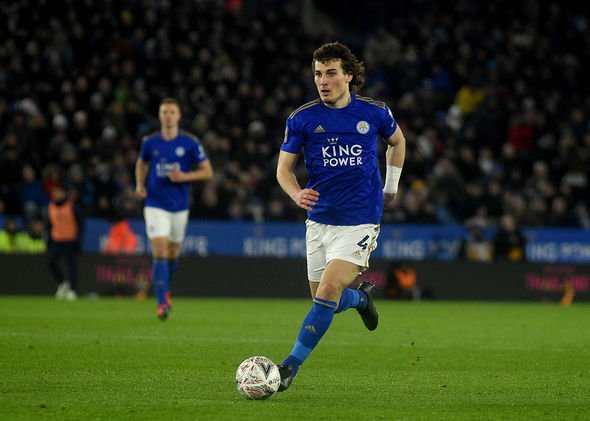 As for City, Guardiola decided against signing a centre-back in the last two transfer windows, with the Spaniard happy to rely on defensive midfielder Fernandinho filling in as required.

However, the club appear to be ready to change this situation in the summer and have been linked with several defenders.

Recently the club have been linked with two Inter Milan defenders, the highly-rated Milan Skriniar along with their promising youngster, Alessandro Bastoni.

Skriniar has established himself as one of the best defenders in Serie A and reports in Italy suggest Inter would consider an offer for the 25-year-old if it was high enough, while 20-year-old Bastoni has also caught the attention of Guardiola after having a breakout season at Inter.