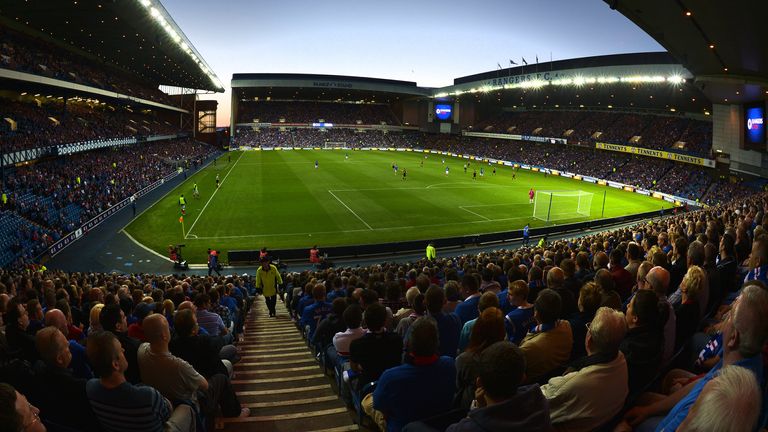 Celtic and Rangers have been charged and fined by UEFA for incidents relating to their Europa League round-of-32 games in February.

Celtic have been charged €15,000 (£13,327) for being responsible for a late kick-off in their game against FC Copenhagen.

Hoops boss Neil Lennon has been warned by UEFA that he was responsible for the late kick-off and the Parkhead club was also warned after breaching rules on “oversized manufacturer identification” in the return game in Glasgow.

The Portuguese side raced into a 2-0 lead at Ibrox only to be eventually beaten 3-2, with three goals coming in the space of 15 second-half minutes to spark wild scenes of celebration, with one supporter entering the field of play.