Champions League final set to be held behind closed doors as Uefa meet, with voiding season ‘off the table’

Uefa and the collective European leagues are committed to completing the 2019/20 domestic and continental seasons before 2020/21 begins, and are now actively planning for the major showpiece finals to be played behind closed doors, with voiding the campaign “off the table”.

The governing body is set to stage another videoconference on Wednesday about player contracts and the transfer window amid the coronavirus crisis, but The Independent has been told by multiple sources that detailed discussions have already taken place about the fate of this season. All parties are fully aligned with the English view that the campaign must be completed, whenever that is.

There is also now an acceptance that the Champions League final – the showpiece of the entire European calendar – will take place in front of an empty stadium, along with the Europa League final.

Uefa has set up two working groups to find solutions to the crisis – one on league logistics, the other on financial matters – and the reasons for the stance on completing 2019/20 are the exact same as in England: financial; sporting integrity; the mass complications that come with ending seasons prematurely and also the knock-on effect on the many jobs connecting to the game.

Like with the Premier League, a significant amount of financial pressure comes from broadcast contracts and the potential loss of tens of millions, but the lack of match-day income is already putting clubs under huge economic stress. For all the focus on the top leagues, there is a realisation among Uefa and various stakeholders like the European League Association that many clubs are in urgent danger.

“The smaller and poorer the league, the more problems they have,” one source said.

Survival concerns are thereby the greatest motivation, but there is also a deeper awareness that the longer-term future of the game itself is dependent on protecting its integrity – something that would be entirely compromised if the 2020/21 season starts based on arbitrary decisions and positions. Several sources even maintain that the logistical concerns are such that it would actually be easier to try and complete the season – whenever that may be – than adapt regulations and work out solutions to end campaigns prematurely or void them. There is a realisation it opens legal and technical minefields. 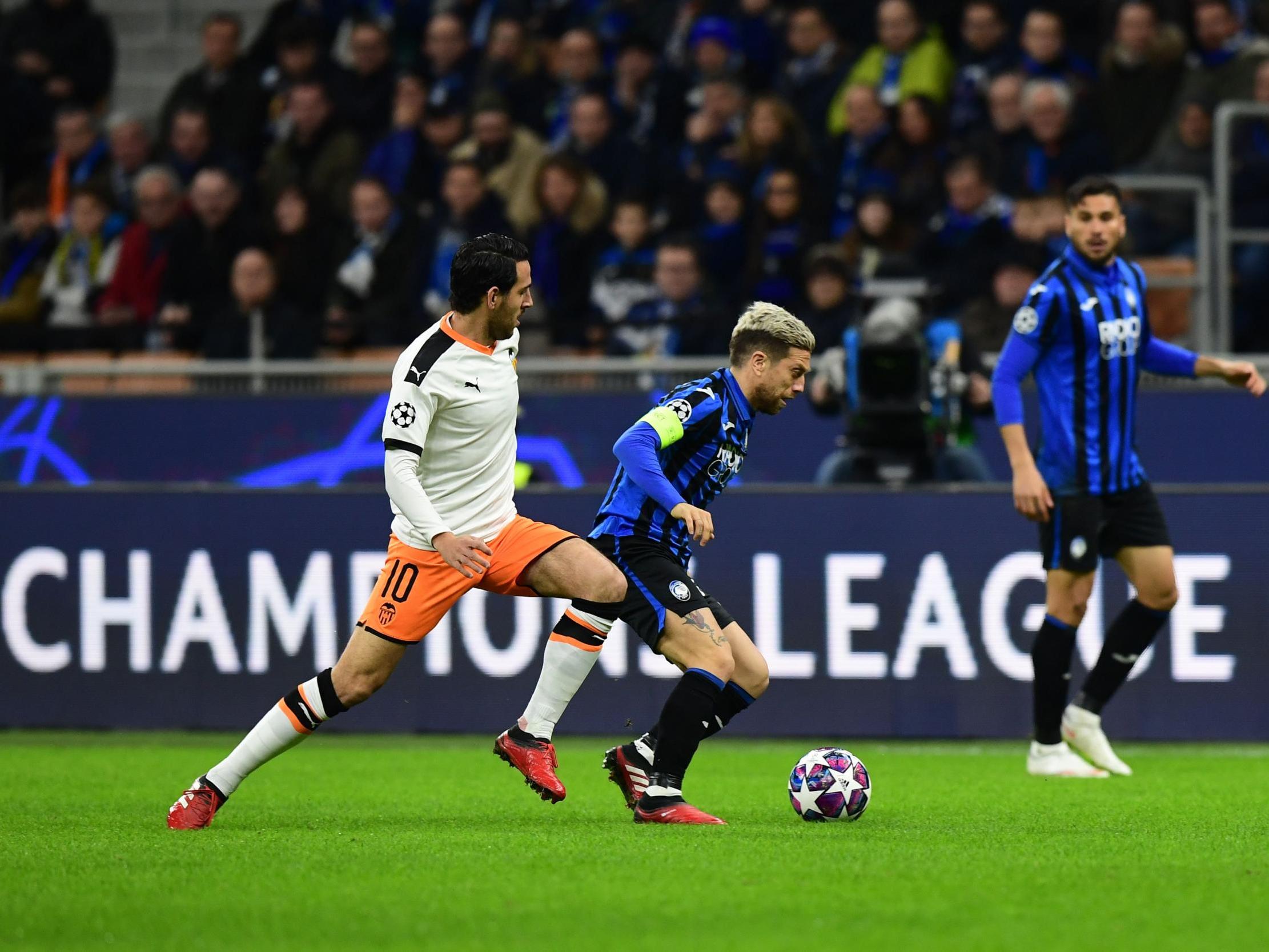 The relevant bodies are also mindful of the amount of employment the football industry creates around Europe, and the number of workers impacted.

The working groups have thereby been encouraged to find creative ways to finish the seasons, but there is a general acceptance fixtures will have to be played behind closed doors in order for football to continue.

They are also fully aware of the need for flexibility, since any solutions are totally dependent on the spread of the coronavirus crisis. As such, plans will be re-assessed on a monthly basis. There’s similarly the issue that universal solutions are impossible, since the circumstances differ from country to country, and the advice from every individual government is different. As goes without saying, what works in Germany may not work in especially badly hit countries like Italy or Spain. Serie A, however, still plan to finish the season despite the extent of the crisis in Italy.

Despite that and the threat the crisis could continue to impact football for the next 18 months, there are currently no plans to truncate the structure of competitions for 2020/21. All parties are maintaining an optimistic outlook, and hoping they can go as normal even if next season starts later, but that will again be re-assessed every month. The view among the working bodies is to “create conditions according to what we know”.