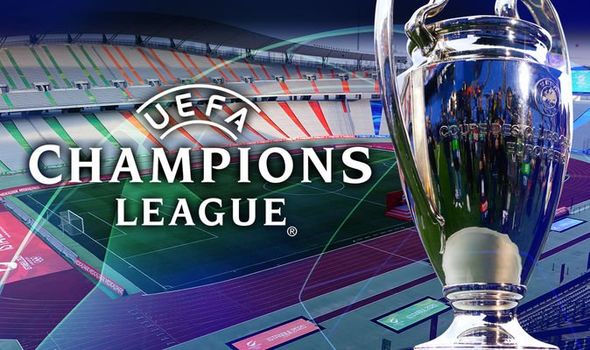 The Champions League final is set to be played in an empty stadium in August, with UEFA planning to wrap up the competition – and the Europa League – within a two-week window per reports. The global coronavirus pandemic has heavily disrupted the football calendar this season, with league and cup competitions across Europe having been paused for over a month.

European football’s governing body has had to postpone its international summer tournament, the European Championships, until 2021, so severe is COVID-19.

The outbreak has cast doubt as to whether the current campaign at club level will be completed whatsoever.

The current plan, which depends on how the situation continues to develop in countries across the continent, is for league seasons to finish by July to allow European tournaments to be played out in August.

UEFA president Alesaknder Ceferin had hoped to conclude both competitions, with the Champions League final scheduled to be held in Istanbul and Gdansk the planned host of the Europa League final, in front of spectators.

But according to Spanish outlet Cadena SER, UEFA are now acceptant that the finals will have to be held in empty stadiums.

It is not mentioned whether or not that will lead to a change in venues from the Ataturk Stadium and Gdansk Stadium respectively.

UEFA’s priority, per sources, is reportedly to protect the health of the fans and the footballers despite the impact a stadium without fans will have on the spectacle of the final.

With talks currently ongoing, all of the remaining quarter-final and semi-final ties will be played in a single match rather than across two legs.

Those matches will be played without fans on neutral ground, with the final held as usual but in an empty stadium.

There are four second legs of last-16 ties still to be played; Bayern Munich vs Chelsea, Barcelona vs Napoli, Manchester City vs Real Madrid and Juventus vs Lyon.

Liverpool’s defeat to Atletico Madrid was the last match played on Wednesday 11 March.

In the Europa League, all second legs of the round of 16 are still to be played, with Wolves, Manchester United and Rangers all still in the competition.

Speaking about UEFA’s plans last month, Ceferin said: “It is an extraordinary situation we are in, so we are flexible on dates and kick-off times.

“If the crisis eases earlier, then we can start sooner.

“The only wrong decision we could make now would be to play in a way that puts the health and safety of players, fans and referees at risk. 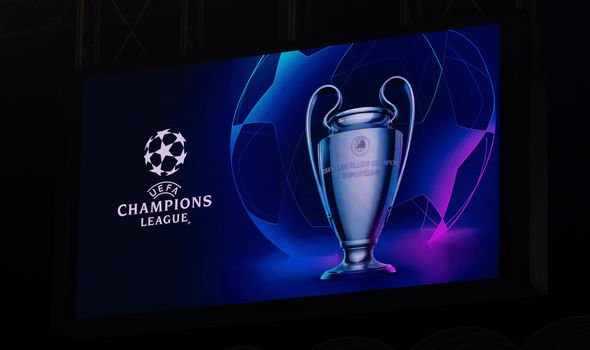 “However, if we are in secure conditions, then I don’t see the problem.

“We are confident that football can restart in the months to come – with conditions that will be dictated by public authorities – and believe that any decision of abandoning domestic competitions is premature.

“The conclusion of the current season must be coordinated with the start of the new one, which may be partly impacted because of the overstretch.

“It is of paramount importance that even a disruptive event like this epidemic does not prevent our competitions from being decided on the field.”