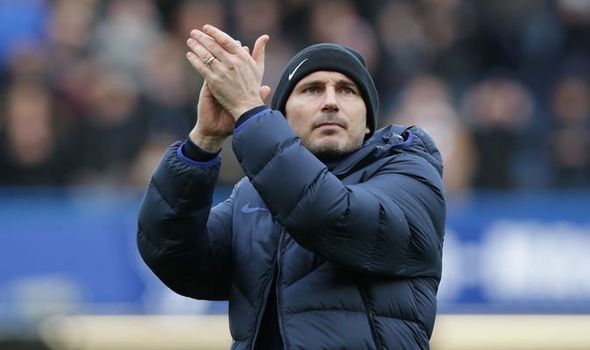 Frank Lampard is uncomfortable with football re-starting while NHS and care workers are still struggling to get tested for coronavirus. Project Restart is being debated in the football world as the government try and kick start the economy again.

And the football authorities have drawn up a plan to see the sport restart next month, but it depends on the latest government advice and the easing of the nation-wide lockdown.

Boris Johnson is set to outline his plans for the country on Thursday and will offer some hope to businesses for re-opening and some clarity on the next steps.

It could also include a plan to get sport up and running again, the Premier League shareholders will hold another meeting on Friday to discuss their next move.

But Chelsea boss Lampard insists it wouldn’t be right to start up again until things are in order.

“I’m very aware of the nation’s desire to get football back on because of what it means, the escapism and the fact we love our football, but I’m also aware of the many obstacles that we have to overcome,” Lampard told BT Sport. 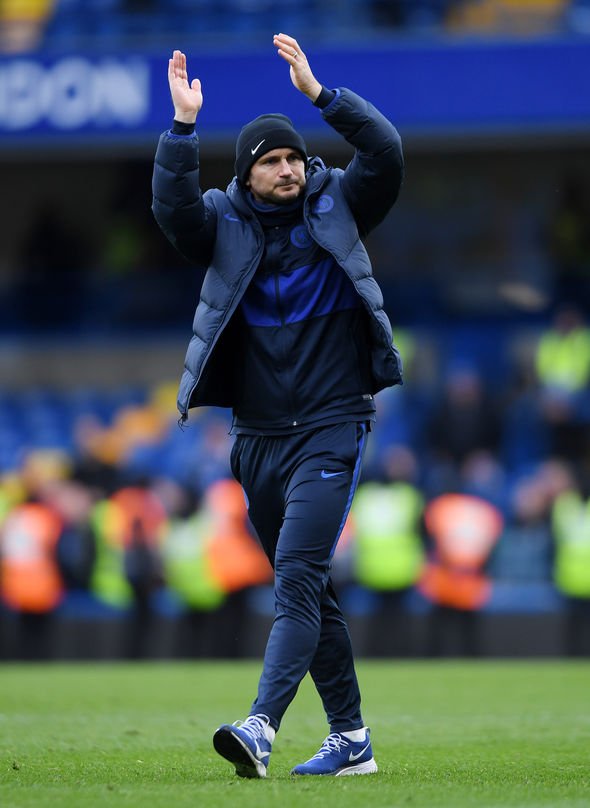 “We cannot risk the health of players and staff who are working in football and we have to respect the amazing work that the NHS and care workers have been doing.

“When we’re looking around the world, I don’t know the testing numbers for NHS and care workers and people that are doing these incredible jobs over the last two months or so.

“I don’t think it would sit well, not just with me but with anybody, if we didn’t make sure that people getting tested are in that frontline.

“I think that’s important for football to take its place.”

Chelsea remain one of the interested parties in football restarting as they battle for a place in the top four.

The Blues currently sit fourth after 29 games but are just three points above Manchester United in fifth.

Their place in the Champions League could also depend on Manchester City’s ban being overturned or not.