The rise and rise again of Chelsea's Mason Mount

Chelsea are eager to sign Declan Rice this summer, with the West Ham midfielder still one of the club’s top targets despite the dismissal of Frank Lampard. However, the Hammers are likely to play hardball over the midfielder, and reports suggest Thomas Tuchel has his eye on an alternative target.

Chelsea confirmed on Friday that they had given Tuchel a new three-year contract at Stamford Bridge.

The Blues rewarded the head coach for his work since joining the club in January, having won the Champions League and finished in the top four.

Now, the club will begin planning for the summer transfer window, with Tuchel having numerous targets in mind. 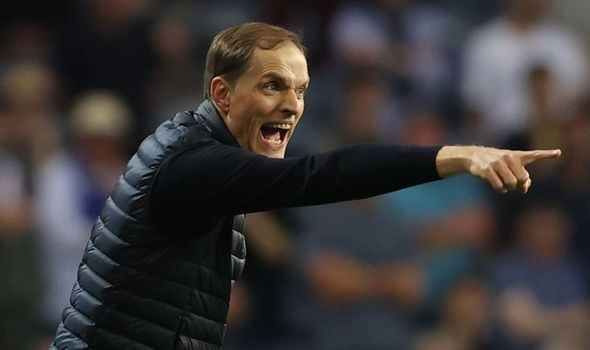 They failed, however, to sign a new defensive midfielder after trying to prize Rice away from the London Stadium.

Following the sacking of Lampard, it was reported that their interest in the midfielder had ended.

But now, it’s been reported that Chelsea are looking at Benfica’s Julian Weigl as an alternative target.

Portuguese newspaper A Bola, via Sport Witness, claims the Portuguese side have put him up for sale for just £25million.

Tuchel is apparently a big admirer of Weigl, and was eager to sign him at Paris Saint-Germain.

The two worked together at Borussia Dortmund, so Tuchel will know his game inside and out.

If he were to join, he’d represent a significantly lower transfer fee than Rice, considering reports suggest West Ham still want £85m for the youngster.

Benfica, on the other hand, want to get rid of Weigl due to the fact they’re still paying for him. 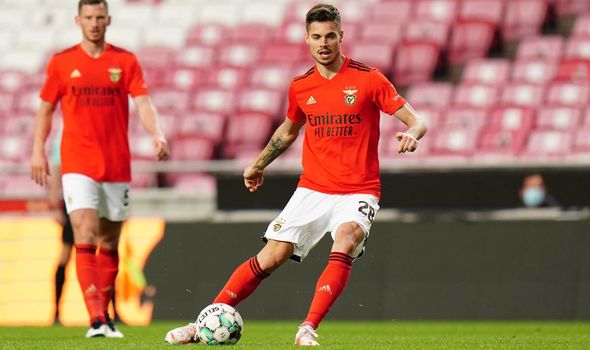 The midfielder signed for the Portuguese side in the 2020 January transfer window.

But when he joined, they opted to pay for his signing in instalments, and will have to fork out £7.7m this season alone if he stays.

As a result, a move to Stamford Bridge could be the most likely scenario for Weigl.

He’s still under contract until 2024, but it’s unlikely the player himself would put up much of a fight if Chelsea came calling.

Weigl previously said of the Blues boss: “People know I can work well under Thomas Tuchel. It’s no secret.”