Chelsea have reportedly decided on their top three centre-back targets heading into the summer transfer window. It’s an area that Thomas Tuchel is set to put under the microscope when building for next season, despite his side’s impressive defensive record.

The Blues are renowned for their solidity since the German introduced a back-three system after replacing Frank Lampard in January.

Edouard Mendy has kept six clean sheets in this season’s Champions League while he also has 14 to his name in the Premier League.

Cesar Azpilicueta has been rejuvenated on the right-side of central defence while Antonio Rudiger and Andreas Christensen have also enjoyed a dramatic turnaround to become huge assets in the side.

Chelsea are keen to tie Rudiger in particular down to a new deal, now he is in the final 18 months of his contract. 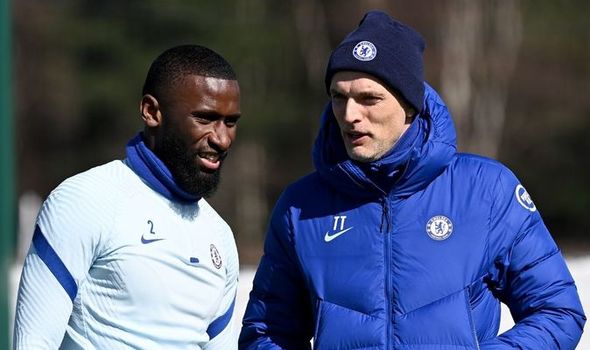 However, The Athletic claim he wants to hold off talks until after the European Championships.

The same report adds that Chelsea are set to target a centre-back this summer and already have three in mind.

Bayern Munich defender Nicolas Sule is one of the names on the list and he could leave the Allianz Arena this summer.

Manchester United have made enquiries over Sule in the past but Chelsea could lure him to Stamford Bridge now compatriot Tuchel is at the helm.

Another player the Chelsea boss knows well from his time in the Bundesliga is Ibrahima Konate.

The RB Leipzig defender has thrived alongside Dayot Upamecano under Julian Naglesmann and could also earn a move before the start of next season.

Chelsea and Liverpool are the two frontrunners for his signature at the end of the campaign.

Finally, Atletico’s Jose Maria Gimenez is the final option under consideration and he is a household name in European football.

The Uruguayan played in his side’s 2-0 defeat at Stamford Bridge on Wednesday night and has been admired by the Blues for several years. 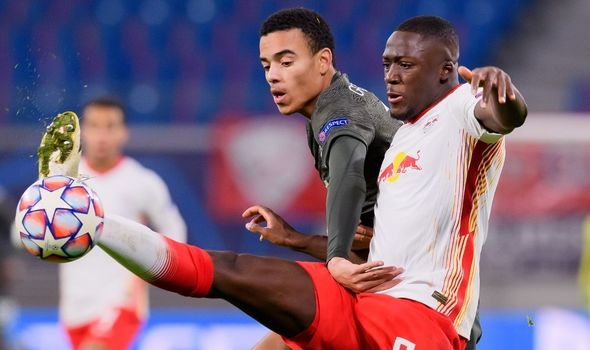 Any deal may hinge on whether Chelsea can offload one of their current defenders, with Kurt Zouma most likely to leave.

Although his long-term future at Chelsea remains a doubt, Zouma is slowly starting to work his way back into favour under Tuchel.

He was a former favourite under Lampard and formed a formidable partnership alongside Thiago Silva earlier in the season.

The Brazilian’s return to action is likely to see him drop out of the side once again.