Chelsea are ready to sell a number of first-team players in order to generate funds for a summer of restructuring, according to reports. However, the Blues will supposedly resist any attempts to sign N’Golo Kante or Jorginho.

Chelsea are looking to add reinforcements in several key areas during the summer transfer window but need to clear the decks before welcoming new arrivals.

And the Blues have earmarked five first-team stars who do not feature in the plans of Frank Lampard and are considered surplus to requirements.

ESPN report that Marcos Alonso, Emerson Palmieri and Michy Batshuayi are all up for sale and expected to move on as Chelsea seek to bolster their transfer warchest.

The Blues are also prepared to listen to offers for Davide Zappacosta and Tiemoue Bakayoko, who are currently on-loan at Roma and Monaco respectively.

JUST IN: Willian contract talks with Chelsea dead in the water in boost to Spurs and Arsenal 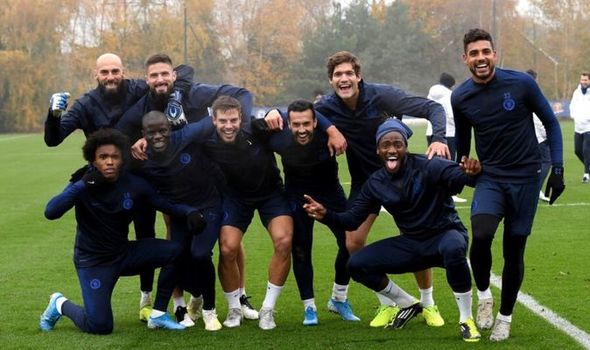 While the quintet are considered expendable, the latest report suggests Chelsea are not ready to let Kante or Jorginho depart this summer.

Kante is believed to attracting attention from Real Madrid while Jorginho has been linked with a move to Juventus as part of a swap deal involving Miralem Pjanic.

However, Lampard is said to not have any interest in the Bosnian playmaker and would rather keep hold of Jorginho – as long as the player does not require a reunion with former manager Maurizio Sarri.

Emerson appears far more likely to make the switch to Turin while another ex-Blues boss, Antonio Conte, has been credited with targeting Alonso in an attempt to sign the Spaniard for Inter Milan.

With both left-backs on the way out at Stamford Bridge, Lampard is lining up a replacement and Leicester ace Ben Chilwell has been identified as Chelsea’s priority target.

However, the England international has an £80m price tag so FC Porto star Alex Telles is a cheaper alternative if the Blues are willing to pay his £40m release clause.

Robin Gosens, Nicolas Tagliafico and Marc Cucurella have also been linked but are outside bets to arrive in west London.

Roma could look to make Zappacosta’s loan move permanent, despite injury sidelining the full-back for much of the previous season, while PSG are said to be keen on Bakayoko. 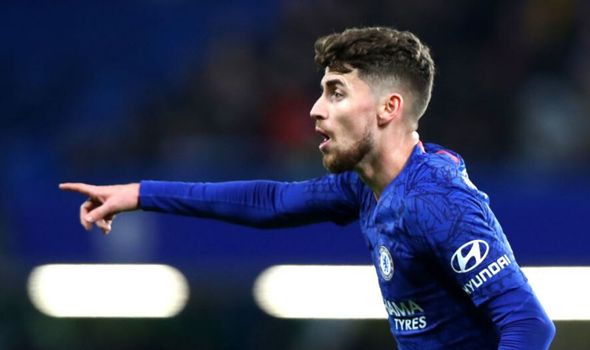 Chelsea have reportedly put a price tag of £31m on the Frenchman, and this will be no object for the Ligue 1 champions.

Finally, Batshuayi may be harder to ship out with the Belgian having made just one Premier League start this season but a return to former loan club Crystal Palace has been touted.

Chelsea are said to want another striker signed as a replacement, with Moussa Dembele, Victor Osimhen and Timo Werner all near the top of the Blues’ wishlist.

They have also been heavily linked with Borussia Dortmund ace Jadon Sancho but it will take £120m to snap up the winger, who is also being tracked by Manchester United.

Pedro and Willian are both out of contract next month but Philippe Coutinho has reportedly been offered as an attacking alternative while Hakim Ziyech will join up with the Blues this summer, having agreed a £33.4million move from Ajax in January.