Chelsea have been given a boost in their pursuit of Manuel Neuer with Bayern Munich icon Lothar Matthaus stating he expects the goalkeeper to leave this summer. Lampard unceremoniously dropped Kepa from the starting line-up following a series of errors from the Spaniard.

Willy Caballero, 38, took his place in between the sticks in a clear message to the Chelsea board.

Kepa did return to the starting line-up in the final match before the season was suspended, impressing in a 4-0 win over Everton.

But reports suggest Lampard still has his mind set on signing a new first-choice goalkeeper this summer.

Neuer has emerged as a top target for the Blues, with the Germany international entering the final year of his contract. 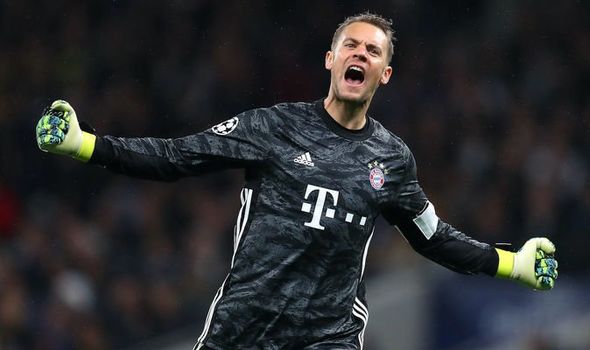 Negotiations have stalled at Bayern, with Neuer requesting a long-term contract while the Bundesliga giants are reluctant to meet his demands.

The German club will be reluctant to lose the 34-year-old but Matthaus believes it is inevitable at this point.

“I can understand his desire for security and a long contract very well but five years is also a long time,” Matthaus told Sky Deutschland.

“He should not forget how loyal FC Bayern was to him in every phase.

“For both sides, it would be wonderful if Manuel stays a few years more.

“He should first extend for three years and if he’s still healthy and performs he’ll get the next contract.

“I think the signs are pointing to his departure.” 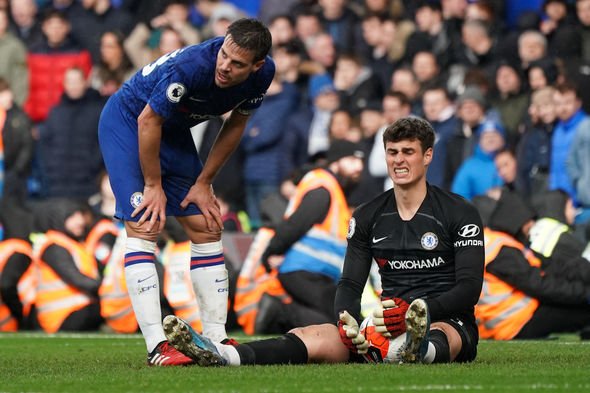 “Probably a little more was expected of him and the expectations he put on himself were undoubtedly higher.

“I don’t think that he will still be playing in Munich next season.”

A left-back is also top of Chelsea’s wish-list for the summer transfer window, with Marco Alonso falling out of favour under Lampard.

Ben Chilwell and Alex Telles have been touted as possible targets for Lampard.