Chelsea are keeping tabs on Robin Gosens, Alex Telles, Matt Targett and Blas Riveros as potential alternatives to Leicester star Ben Chilwell. According to 90min, Chilwell remains the Blues’ top target in their bid to strengthen their backline in the summer transfer window but they also have some cheaper contingency plans in place.

The England international is seen as the ideal candidate to fill in at left-back as the future of current options Marcos Alonso and Emerson Palmieri appears to be uncertain.

Both Alonso and Emerson have been unable to stand out in Frank Lampard’s squad this season with Cesar Azpilicueta being picked ahead of the pair.

The west Londoners are aware that Leicester are likely to demand a hefty fee for Chilwell, just like they did last summer when they sold Harry Maguire for a whopping £80million to Manchester United.

That is why Chelsea are keeping a close eye on Atalanta star Gosens, who is also being monitored by Lyon and Inter Milan. 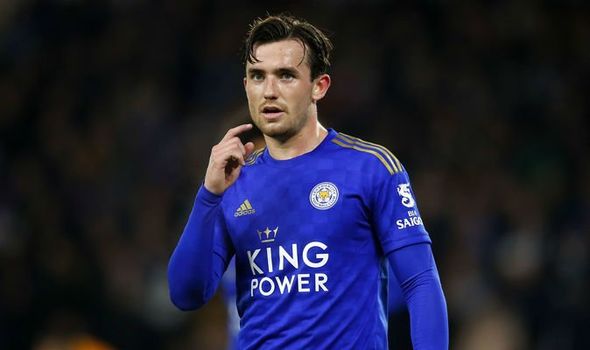 The Serie A club, though, won’t accept any offer below £26million and seem to remain firm on their valuation after rejecting Lyon’s £22m bid in January.

Gosens has made a total of 30 appearances this season with eight goals and five assists to his name before the campaign was called off due to the coronavirus outbreak. 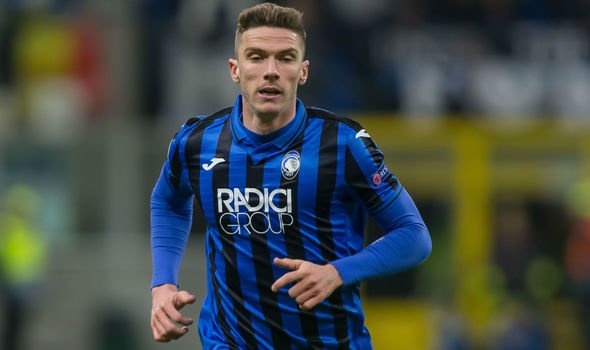 Chelsea also continue to monitor Porto star Telles and the Portuguese club could agree to sell as his contract runs out next year.

The Brazil international has recorded 40 appearances along with 10 goals and nine assists throughout the season in all competitions.

Aston Villa ace Targett appears to be another option following some impressive performances in the Premier League throughout the campaign.

The left-back has featured heavily in Dean Smith’s side having played 20 times in the Premier League this season.

Basel ace Riveros is also a contender to fill in at left-back following some stand-out performances in the Europa League for the Swiss outfit.

The Paraguay international has played a total of 19 times this season and has recorded one assist in the Swiss Super League.

But of course everything is still up in the air due to the coronavirus crisis, which led to the cancellation of both the French Ligue 1 and Dutch Eredivisie.

The Premier League are hoping to get games underway again by June 12 with clubs being presented with plans for a return to training ahead of the possible resumption of games next month.