Chelsea legend John Terry has revealed how he and his team-mates asked the board not to sack Jose Mourinho. Mourinho has had two spells as Chelsea manager, winning three Premier League titles, and has been sacked twice. But it was first first firing that Terry attempted to stop.

Mourinho was relieved of his duties in September 2007 after a poor start to the campaign compared to the Portuguese’s previous seasons in charge at Stamford Bridge.

Terry says the whole of the Chelsea first-team squad were in tears when Mourinho told them he had been sacked.

And he attempted to reverse the board’s decision, with no luck.

“Yeah we were all in tears,” Terry told Sky Sports.

JUST IN: Former Liverpool star explains why Rafa Benitez was ‘worst man-manager’ he played under 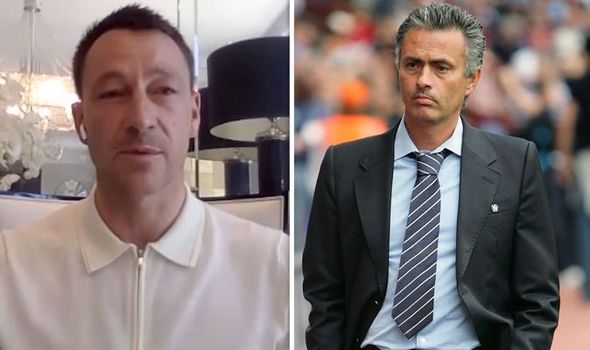 “It was one of those moments, there was obviously whispers going around at the time, we weren’t performing well, we weren’t doing as well in the league.

“And then he kind of come in and said ‘that’s it guys, I’ve been sacked’ and went round and gave everyone a hug and a cuddle.

“But [there was] full-grown men crying their eyes out were thinking ‘where do we go from here?’.

“We’d had somebody like a father figure that had kind of guided us and we were concerned for him.

“We actually spoke to the board and said ‘listen, we want him to stay, can we not bring him back? It’s a rash decision, he’s the best we’ve worked with’.

“They’d made their mind up and that was it and unfortunately he left. But full-grown men in absolute tears.”

Terry admits Chelsea were not the most popular team with fans and the rest of the Premier League at the height of their success.

And he says Mourinho played on that during their team meetings. 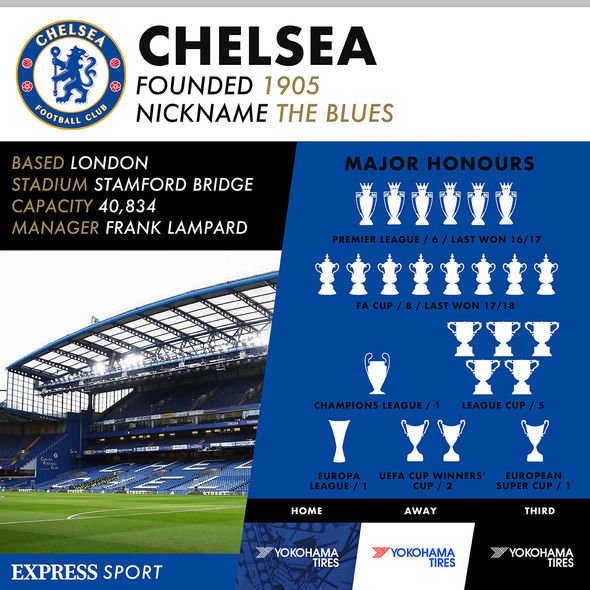 “I think we were disliked by probably the whole of the Premier League,” Terry added.

“With Roman coming in at that time and injecting the money that he injected, the players that he brought in and what Mourinho was about as well, in those meetings that we had it was like us against them.

“We wanted to build a fortress and everyone hates us.

“He kind of blew that up in his interviews and stuff but within that group he made us feel so together and so connected that we could go out and beat everyone.

“So regardless of the fear factor or how good other teams were, we always had that sense that we could go and win any game.”