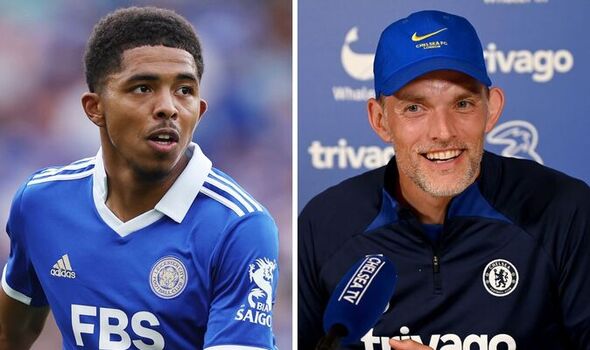 Chelsea could take their summer spending to astronomical new heights if they follow up a deal for Wesley Fofana with two more signings. Raheem Sterling, Marc Cucurella and Kalidou Koulibaly have already arrived at Stamford Bridge for relatively steep prices while Carney Chukwuemeka and Gabriel Slonina have come in as stars for the future.

“We’re not looking to sell. Naturally, if there’s interest from other clubs, that is looked at by the club,” Rodgers said. “He’s a top young defender, and there are not too many around his age.”

But Chelsea haven’t given up hope and are pushing forward with a third record-breaking offer for a defender. It’s been claimed that Chelsea are willing to strike a deal worth in the region of £84.5m, surpassing the record fee Manchester United spent on Harry Maguire three years ago. 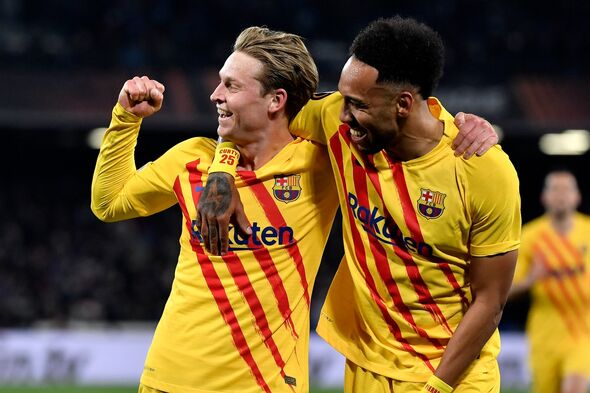 Personal terms are already said to be agreed with negotiations set to continue into the weekend. If Chelsea end up meeting Leicester’s demands, that would take their summer spending to around £250m and that may not even be the end of it.

Both Frenkie de Jong and Pierre-Emerick Aubameyang are being linked with leaving Barcelona for Stamford Bridge. The Catalan outfit value De Jong at £71m while they also want £21m for Aubameyang, who only left Arsenal for the Nou Camp in January.

The Barcelona duo are on high wages with the La Liga outfit and are seemingly up for sale should their valuations be met. De Jong’s future has been the transfer saga of the summer with Barcelona trying to push him out the door with Manchester United initially showing the most interest.

Chelsea have now entered the race and are said to be favourites as Tuchel looks to strengthen his midfield. And there is still no like-for-like replacement brought in for Lukaku with Kai Havertz playing as a false nine.

If Chelsea end up signing both Barcelona players, as well as Fofana, they will smash the record for biggest single-window transfer spend ever. Real Madrid currently hold that record after they spent an eye-watering £272.6m back in the summer of 2019.

Eden Hazard, Ferland Mendy, Luka Jovic, Rodrygo and Eder Militao were all signed for big fees. It appears as though new owner Todd Boehly is ready to splash the cash in his first summer in charge of Chelsea.

And three more big signings could well be on the way with Fofana potentially the next through the door.