Chelsea are already making plans for two more signings this summer after completing a deal for Kai Havertz. Chelsea have been the most active club in the summer transfer window in terms of bringing in new faces.

Timo Werner and Hakim Ziyech were confirmed before the transfer window even opened and the club moved quickly on to signing Ben Chilwell from Leicester.

Their top target though remained Havertz, who had attracted interest from several elite clubs.

Real Madrid were strongly linked with a move for the Germany international. 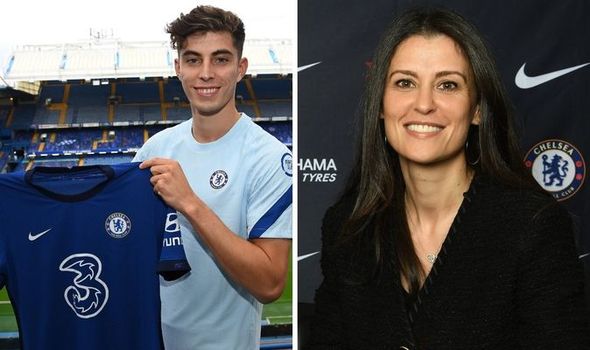 But Chelsea soon emerged as the frontrunners as they were the only club willing to pay Bayer Leverkusen’s asking price.

A deal has now been confirmed, with Havertz signing a five-year contract at Stamford Bridge.

Frank Lampard will now have a host of new options available to him come the first game of the new season on September 14 against Brighton.

However, Chelsea aren’t finished in the transfer window just yet.

According to Football London, Chelsea have their eyes on two more transfers between now and the end of the window on October 5.

The first priority is said to be a new goalkeeper to replace Kepa Arrizabalaga.

The Spaniard struggled to impress Lampard last season and was replaced by veteran shot-stopper Willy Caballero for the final game of the season as well as the Champions League tie against Bayern Munich.

Chelsea have been linked with a number of goalkeepers including Andre Onana and Jan Oblak. 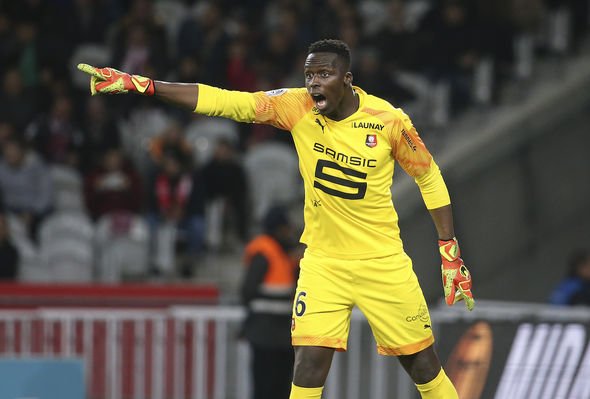 But it is suggested that Rennes goalkeeper Edouard Mendy may be their new first choice.

The 28-year-old is reportedly available for roughly £27million.

If Chelsea are able to bring in a goalkeeper, the report goes on to say they will then move their attention to trying to sign Declan Rice.