Chelsea need to forget about making a move to sign Philippe Coutinho this summer, because the Blues would be better off fixing their problems in other positions instead. That’s the opinion of former Chelsea player Craig Burley.

Chelsea are said to be leading the way to sign Coutinho from Barcelona.

The Brazilian looks set to leave the Nou Camp at the end of the season having failed to make the grade in Spain.

He has been on loan at Bayern Munich the current campaign, but the Germans are unwilling to fork out to make his stay permanent.

Frank Lampard is apparently determined to sign the former Liverpool man, as he believes he can bring the best out of the 27-year-old.

JUST IN: Premier League stars urged not to take pay cuts by Roy Keane in explosive rant at clubs 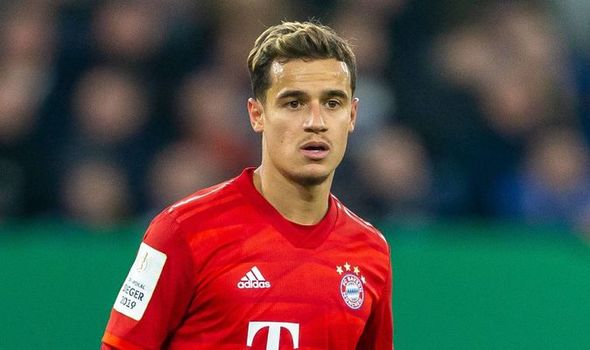 However, Burley believes Chelsea would be better off spending their money elsewhere.

Speaking on ESPN FC, he explained that he feels the Blues’ squad is lacking both in defence and attack.

He urged Chelsea to make a move for a striker and a centre-back instead of Coutinho, as he feels Mason Mount has already proved himself in the position the Barca ace would play in.

Burley also claimed the club already have enough reinforcements in the wide positions, so don’t need to sign Coutinho.

“They’ve got a handful of playmakers already, albeit more natural wide players.

“Mason Mount made a big impact in a short period of time after playing in the Championship just 12 or 18 months ago.

“If I was able to get Philippe Coutinho in my team, would I take him? Yes, I would. 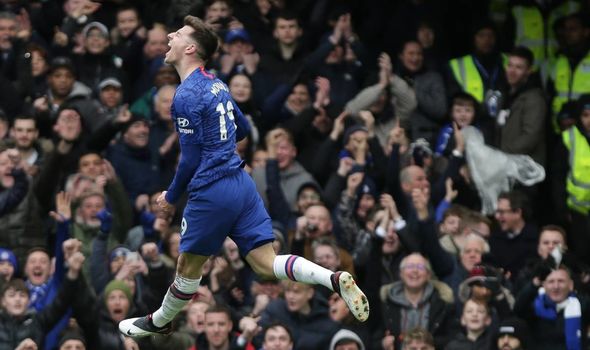 “What positions does Lampard really feel Chelsea need the most?

“First and foremost, that’s a frontman. Then you might look at a centre-half.

“If this deal can be done at the right price, there is potential. But I think Chelsea’s problems are in other positions.”