Chelsea announced at the weekend that players would be donating a portion of their salary to support charities as opposed to accepting a 10 per cent wage cut, but Gary Neville believes that will inadvertently cost the club when it comes to making signings in the transfer market. Frank Lampard was unable to bring in any new players when he first arrived at the club last summer due to a transfer ban.

That ban was lifted in January, but the club were unable to bring in any new faces despite being linked with a new striker.

A pre-agreed deal with Ajax was soon agreed to sign Hakim Ziyech, with the midfielder completing his move in the summer.

It was expected that he would be the first of many new faces as Lampard begins to build his own squad at Stamford Bridge.

The former England international has utilised Chelsea’s youth set-up in his first year in charge, but reports have suggested there are still areas of the pitch he wants to improve with certain transfers. 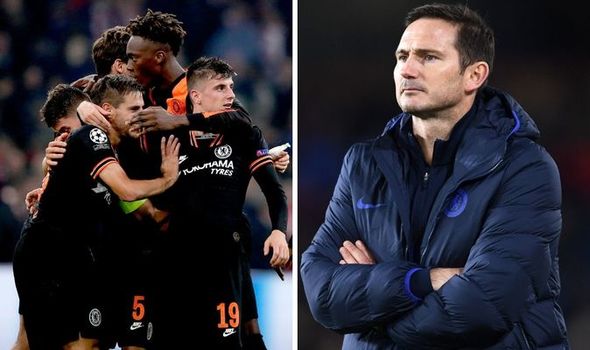 One position is said to be at left-back, with the likes of Alex Telles and Ben Chilwell touted as possible targets.

There is also the suggestion that Lampard is keen to move on from Kepa Arrizabalaga with players such as Andre Onana and Manuel Neuer linked.

Having saved money due to the transfer ban last summer, Chelsea were undoubtedly ready to splash the cash to improve those key areas while continuing to blood in the young talent.

But Neville has pointed out how Chelsea may have been relying on the players taking a 10 per cent wage cut in order to help them prepare best for the summer transfer window.

Now, the former Manchester United captain suggests Chelsea may not be as busy in the window as they had planned.

“Chelsea have announced they’ve not been able to successfully negotiate pay cuts and deferrals with their players,” he said on Sky Sports.

“They’ve said to the players to go and donate the money that you wanted to give to charity.

“This is only coming back one way so when it comes to June 30, Chelsea will just invest less in the transfer market next summer. 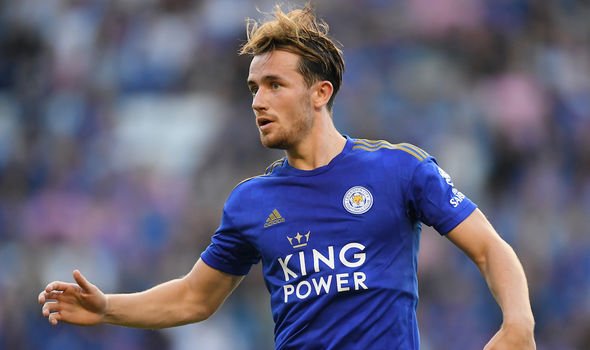 “They will invest less in players.

“So if the current players had taken their pay cut and deferrals – I’m not suggesting they should have done – there may have been more to invest in the summer.

“This is coming back to players. It means that young players in academies, who are knocking on the first-team door, are going to have a greater opportunity.

“That’s the good that comes out of this obviously terrible thing that’s happening at the moment.”