Kai Havertz believes Chelsea can take points from Liverpool as the two sides prepare to meet at Stamford Bridge on Saturday. The German international, who arrived from Bayer Leverkusen for an initial £72million, got his first taste of action for the Blues on Monday night at Brighton.

He was handed a start by Frank Lampard but was largely ineffective after being deployed out wide in a 4-3-3 system.

Frank Lampard had warned supporters before the match that he was putting no pressure of Havertz or Timo Werner to hit the ground running.

It wasn’t the best performances from the Blues but it was enough to get the job done and seal all three points ahead of the visit of Liverpool on Sunday.

Havertz has revealed he found it difficult against the Seagulls before adding that Chelsea have nothing to fear when they take on the Premier League champions at the weekend. 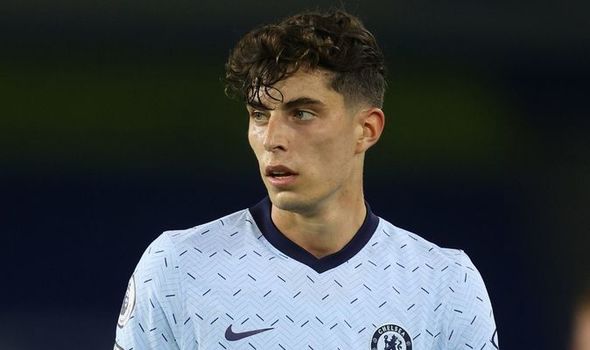 “It was a very tough game, very difficult because I had long holidays and I came back and trained for five or six days with the team,” said Havertz. “More important is that we won so I am very happy to make my debut.

“The Premier League is much tougher than the Bundesliga. I have seen that in training and saw it in the game as well. But I am happy to play 80 minutes and hopefully next week I will continue.”

He then said on Jurgen Klopp’s side: “Of course they is one of the best teams in the world. We show respect but we are a very great team as well.

“It will be a very hard game but for them also. We will work hard and I think we will have a chance to take points.”

Chelsea will have their Premier League title credentials put to the test against the Reds, who will also be looking to lay down a marker.

The Blues did beat Liverpool at Stamford Bridge last season in the FA Cup and recently played out a 5-3 thriller at Anfield less than two months ago.

Liverpool did visit west London nearly a year ago to the day last season and returned to Merseyside with all three points following a 2-1 victory.

Now Lampard’s side are a different kettle of fish having secured several marquee signings this summer including former Liverpool target Timo Werner.

The former RB Leipzig striker won a penalty last night at the Amex Stadium and looks ready to take the Premier League by storm. 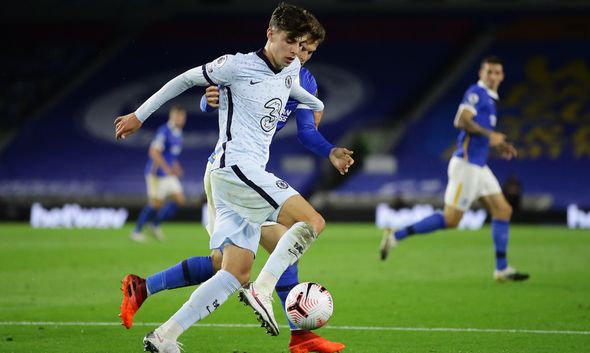 Liverpool were forced to withdraw their interest in Werner following the COVID-19 crisis, which had a big impact on the club’s finances.

Klopp had previously planned to bring his compatriot to Anfield and now he will have to plan how to stop him ahead of next weekend.

The £47million man was happy with his debut at Brighton and feels the best is still to come from both him and Chelsea.

“I am happy to be here I think it was a good first game for me and the team,” said Werner.

“We can do much better than we did. In the end we won the game. Lots of players did not play a game this season so we are not as strong as we could be. Kai played his first game.

“We had a lot of players who are not in the rhythm now, but I think we will become better and better as we play more games. We have a very big team and can do very well.”