When Chelsea spent over £200million on new recruits this summer it was thought that Mason Mount’s position in the team would come under threat. Roman Abramovich gave the green light for the Blues to bring in Kai Havertz from Bayer Leverkusen for £70million as their stellar addition, alongside the likes of Timo Werner and Hakim Ziyech.

The new towering German midfielder was expected to help Chelsea challenge Liverpool and Manchester City for the Premier League title.

However, Havertz has yet to find his best form in west London and he has been kept out of the team by Mount.

Both players prefer playing in the No 10 position, in the hole behind the main striker.

And it has been 22-year-old Mount who has cemented his place in the starting XI under former boss Frank Lampard and his successor Thomas Tuchel.

Seeing a number of talented stars arrive at Stamford Bridge could have been the beginning of the end for Mount. 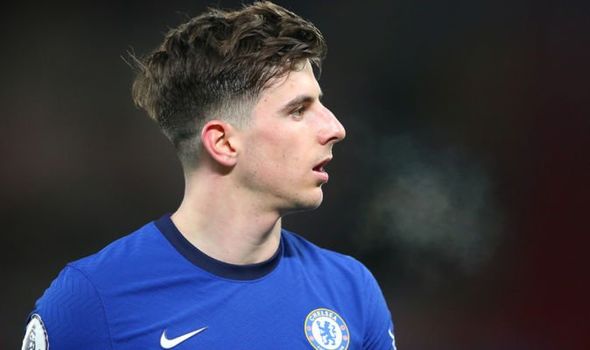 But the 22-year-old’s father has revealed exactly the type of mentality that his son has.

“He saw the players coming in as a massive challenge,” Mount’s dad Tony told talkSPORT. “People were saying he would lose his place and he was aware of that.

“Mason’s attitude was brilliant. He thought Chelsea were bringing quality into the club and he’s desperate to win things.

“He didn’t look at that as anything other than good for the club, good for the team, and a challenge for him.

“I remember talking to him about it and he said, ‘They won’t take my place, I’ll raise my game’.”

Mount has been in the Chelsea academy since he was six years old and he has no plans of playing his football elsewhere.

“It’s meant the world to him to be given the opportunity and it’s always been in him, whether it’s winning a game, or being the best in training, or winning a league. He has massive desire.” 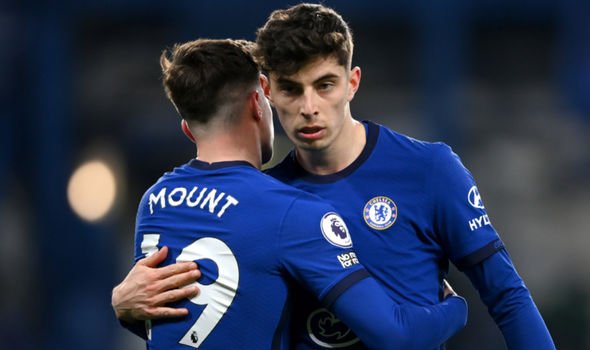 He added: “He has got that in him. For him to be made captain by Frank Lampard for the Luton game was a massive honour. He just cherished it.

“That’s bred in him from a competitive point of view and the way he was brought up. He’s a Portsmouth boy, his grandad was a boxer and went to every game.

“I took him with me to non-league football, so he’s seen the other side of it and can look after himself.”