Olivier Giroud says he is ready to fight Timo Werner to be Chelsea’s leading man in attack next season.

In the first half of last season, manager Frank Lampard preferred Tammy Abraham as his striker to lead the line and Giroud was left considering his future at Stamford Bridge.

An injury to the England star allowed Giroud back into the team and he stepped up with crucial goals in wins over Aston Villa and Manchester United.

But Giroud and Abraham face added competition for a starting place after the arrival of Werner from RB Leipzig.

Werner marked himself as one of the most prolific goalscorers in European football with 95 goals in 159 appearances for the German club. 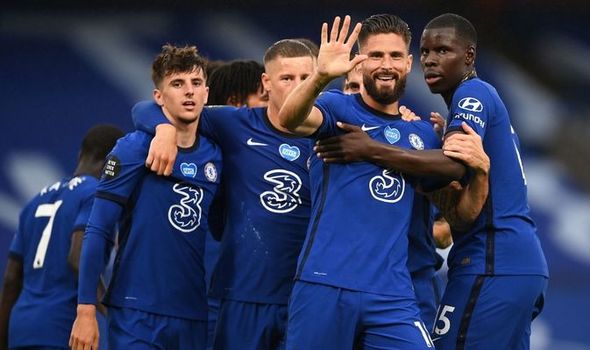 He is expected to be Chelsea’s main striker when they get their season underway against Brighton on September 14.

However, Giroud insists he has no intention of making life easy for Werner.

“Everyone knows I was close to leaving Chelsea last winter,” he said.

“I took my chance after the transfer window. It was a big victory for me and a big challenge. 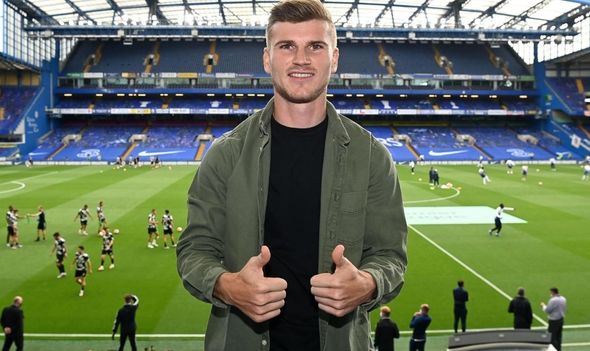 “I am confident for the coming year which will be good and busy at Chelsea.

“In every big club, there is competition. It motivates me. I still want to fight for my place.

“I am not naive. The club recruited Timo Werner to play, but we don’t have the same profile.

“If it had been a striker with the same profile, I would have been more worried.”

Meanwhile, Werner says he has quickly acclimatised to life in England and making the move over the summer.

“I know the way from my home to the training ground now, so that’s good,” he said.

“That’s important, knowing your way around your new surroundings and we have also trained at the stadium so now I know my way to Stamford Bridge also.

“My apartment is very nice, I feel happy there and also the city of London is brilliant. For me, London is one of the best cities in the world so I’m really happy.

“When you take a few days away, the weather was also very good. Yes, I’m very happy and settling in well.”