Chelsea stars including Aubameyang and Pulisic enjoy a Christmas meal

Chelsea stars get in to the festive spirit with Pierre-Emerick Aubameyang, Christian Pulisic, Conor Gallagher and Edouard Mendy among those enjoying a Christmas meal ahead of Premier League return

Chelsea’s stars celebrated the festivities with a team Christmas lunch at their Cobham training ground on Thursday.

In a photo shared on striker Pierre-Emerick Aubameyang’s Instagram story, members of the Blues’ first team squad could be seen enjoying the festive season. 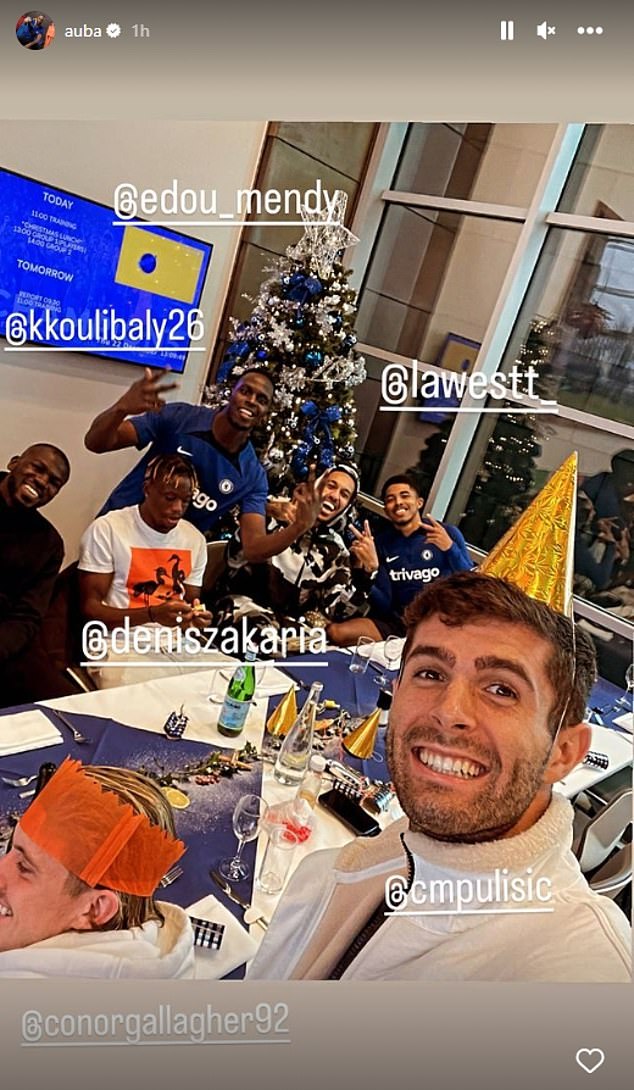 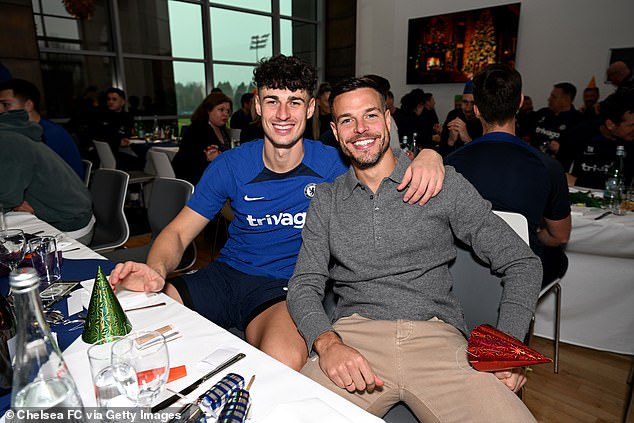 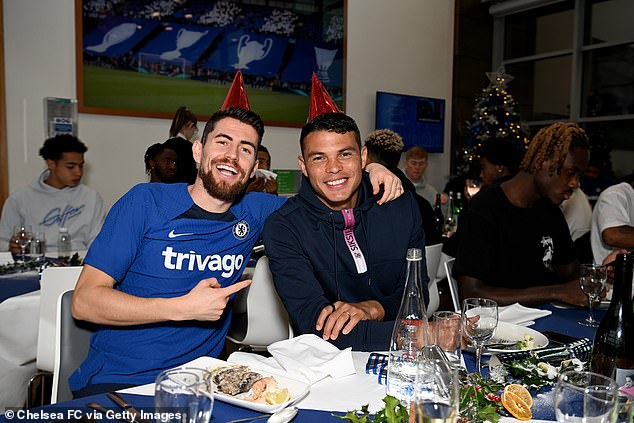 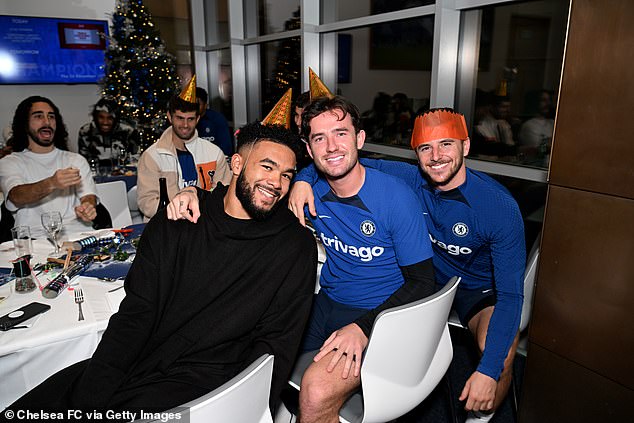 Pulisic and Gallagher were both wearing festive hats, while there was also a sparkling Christmas tree in the background.

Koulibaly, Zakaria, Pulisic, Gallagher and Mendy have recently returned from the World Cup in Qatar with none of Chelsea’s stars in the photo going past the quarter-final stage at the tournament.

Koulibaly and Mendy were also part of the Senegal side who lost 3-0 to England in the last-16. 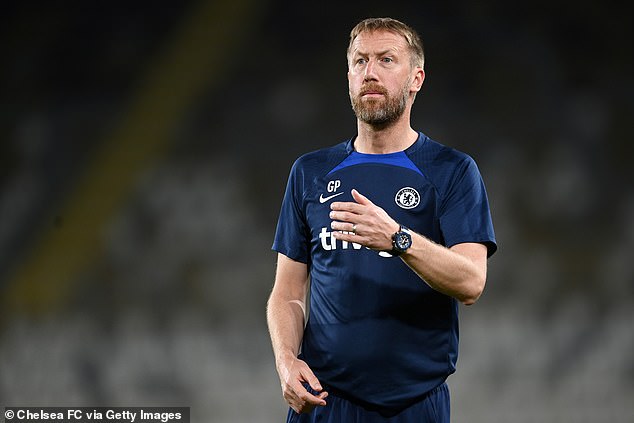 Graham Potter’s side spent some time in Abu Dhabi during the World Cup break and return to action on December 27 when they host AFC Bournemouth at Stamford Bridge.

They lost their last three Premier League games ahead of the break, picking up just two points from their previous five league fixtures.

Potter will hope to have used the time off to put his stamp on the Chelsea squad who currently lie in eighth position, while they face Borussia Dortmund in the Champions League Round of 16.