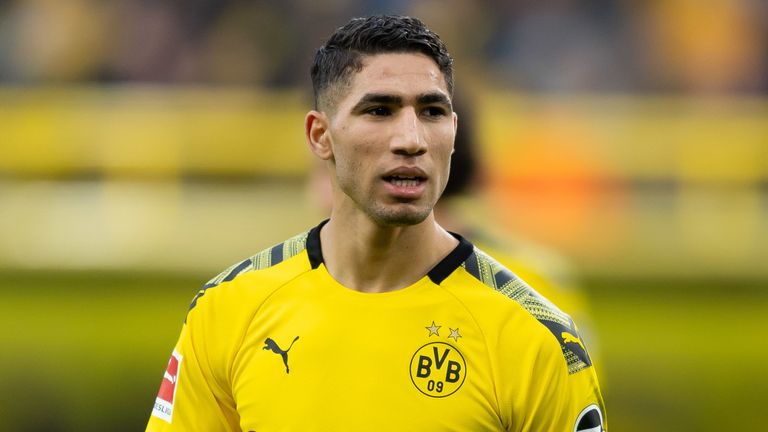 The latest transfer news and gossip on the players linked with Chelsea – and those who could leave the club.

The latest players linked with a move to Chelsea… 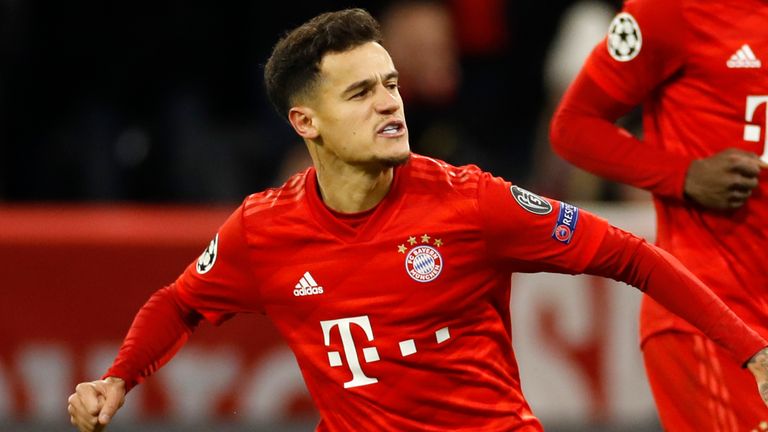 Achraf Hakimi – Chelsea are keen on signing Real Madrid defender Achraf Hakimi this summer but face competition from Paris Saint-Germain, Juventus and Borussia Dortmund, where he is currently on a two-year loan deal (Diario Sport, April 5)

Philippe Coutinho – Manchester United are reportedly leading a host of Premier League clubs in the race to sign the Brazilian from Barcelona this summer as well as Leicester, Tottenham and Chelsea (Daily Mail, April 1); Chelsea are in negotiations with Coutinho over a summer transfer (The Sun, April 4)

Other players recently linked with a move to Stamford Bridge… Have YOUR say now!

The latest players linked with a Chelsea exit… 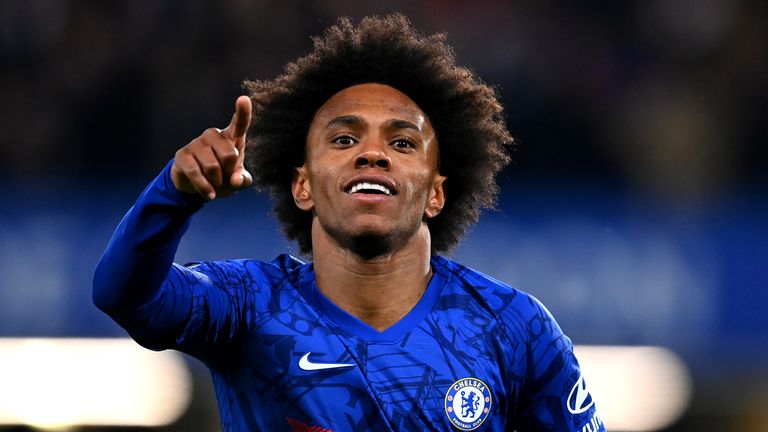 Willian – The Brazilian has decided to leave Stamford Bridge and is said to be considering moves to Manchester United and Arsenal (Le10Sport, March 9); The Brazilian would prefer to stay in the Premier League if he quits Chelsea, putting Arsenal and Tottenham on alert (The Sun, March 31)

Olivier Giroud – The French striker is ‘convinced’ about leaving the club when his contract expires this summer, with Inter Milan and Lazio both still keen him (Tuttosport, March 25)

Emerson Palmieri – has been urged to return to Serie A and stake a claim for Italy’s European Championship squad by national boss Roberto Mancini. “As for the full-backs, we knew Adam Masina, although he disappeared from the radar a bit after his move to Watford,” the former Man City boss said. “Luca Pellegrini already spent time with the senior squad and can improve. It would be nice if Emerson Palmieri, who hasn’t played much for Chelsea, could come and play in Italy.” (Gazzetta dello Sport, March 24)

Jorginho – Juventus are prepared to use Miralem Pjanic as they look to lure Jorginho away from Chelsea (Corriere dello Sport, March 20)

Ethan Ampadu – Chelsea could face a struggle to hold on to the 19-year-old if AC Milan hire Ralf Rangnick as their new sporting director (Daily Express, March 18)

Willian – Chelsea have told the Brazilian forward it is “impossible” for him to secure a new three-year deal in west London. (Daily Mirror, April 3)

Perdo – Roma could turn to the Chelsea winger after they had two bids for Henrikh Mkhitaryan, the last one of around £10m, turned down by Arsenal (Daily Express, April 3)