Chelsea may have beaten Crystal Palace with ease but Frank Lampard’s side still doesn’t seem up to scratch. While building a great team doesn’t happen overnight, the Chelsea boss still isn’t set on his best attack or team.

We are yet to see the best from Timo Werner despite his fine goal in midweek against Tottenham for the Blues.

Today he was shoehorned out wide once again as Tammy Abraham kept his place through the middle.

Kai Havertz turned in his best Premier League performance to date and looks much more at home as the No 10.

Callum Hudson-Odoi is finally improving amid doubts over his future but it’s unclear whether he will stay in west London. 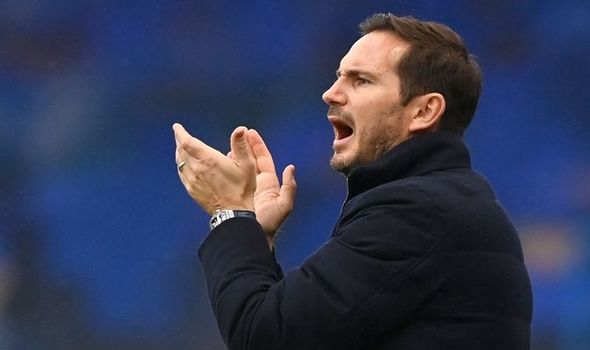 There’s no doubt Chelsea are desperately missing the energy of Christian Pulisic, who finished the season so strongly last term.

The American will be back in the fold soon and ready to flourish but there is another key figure who could spark this Chelsea side into life.

Hakim Ziyech is closing in on a return to action after picking up an injury in pre-season at Brighton.

The Moroccan showed against Chelsea last season just how good he can be and his technical ability allows him to dictate games.

He is a playmaker with huge variation to his play, he can cross, create, find a pass and shoot with devastating effect.

While Chelsea were largely comfortable against Palace, they lacked fluidity when looking to create an opening.

Roy Hodgson’s side defended deep and Werner was rarely involved. He looks a far cry from the man who struck 28 times in the Bundesliga last season.

Chelsea’s first two goals came from crosses in the wide areas and Ziyech loves to come inside and deliver the ball into the box. 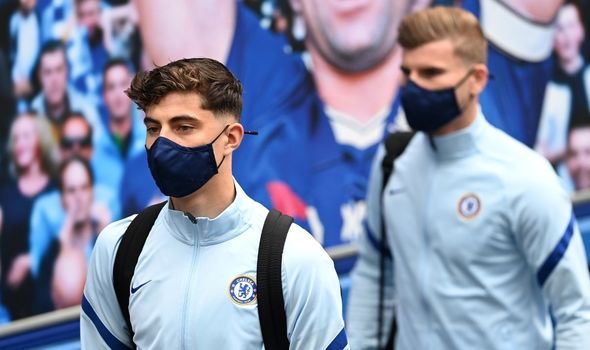 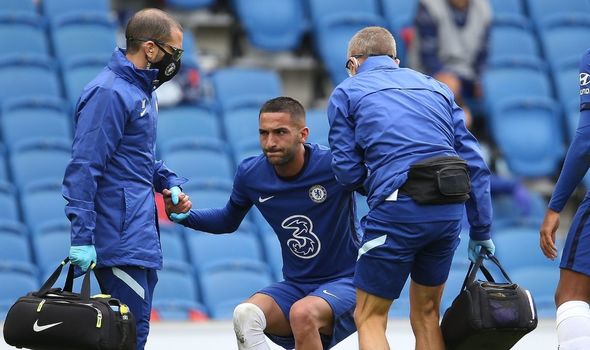 Besides that, Chelsea did not create much and while they never looked in danger of conceding, they will need to improve in the final third.

Ziyech is returning at the perfect time and his arrival on the pitch will take the pressure off Werner and Havertz.

The German duo look like they’re trying too hard to make things happen.

It’s not helped by the fact Lampard keeps changing his starting line up either but with Bayern Munich keen on landing Hudson-Odoi, Ziyech is nicely poised to make an impact at Stamford Bridge.