Here, the PA news agency looks at the Blues’ route to their first final since lifting the trophy in 2012.

Chelsea came under pressure straight away thanks to a goalless home draw with Sevilla, but Frank Lampard’s side quickly came good. A 4-0 win in Krasnodar was backed up by a 3-0 home victory over Rennes. A hard-fought 2-1 win in Rennes then teed up the crucial result in the group – a 4-0 thrashing of Sevilla, where Olivier Giroud bagged all the goals. 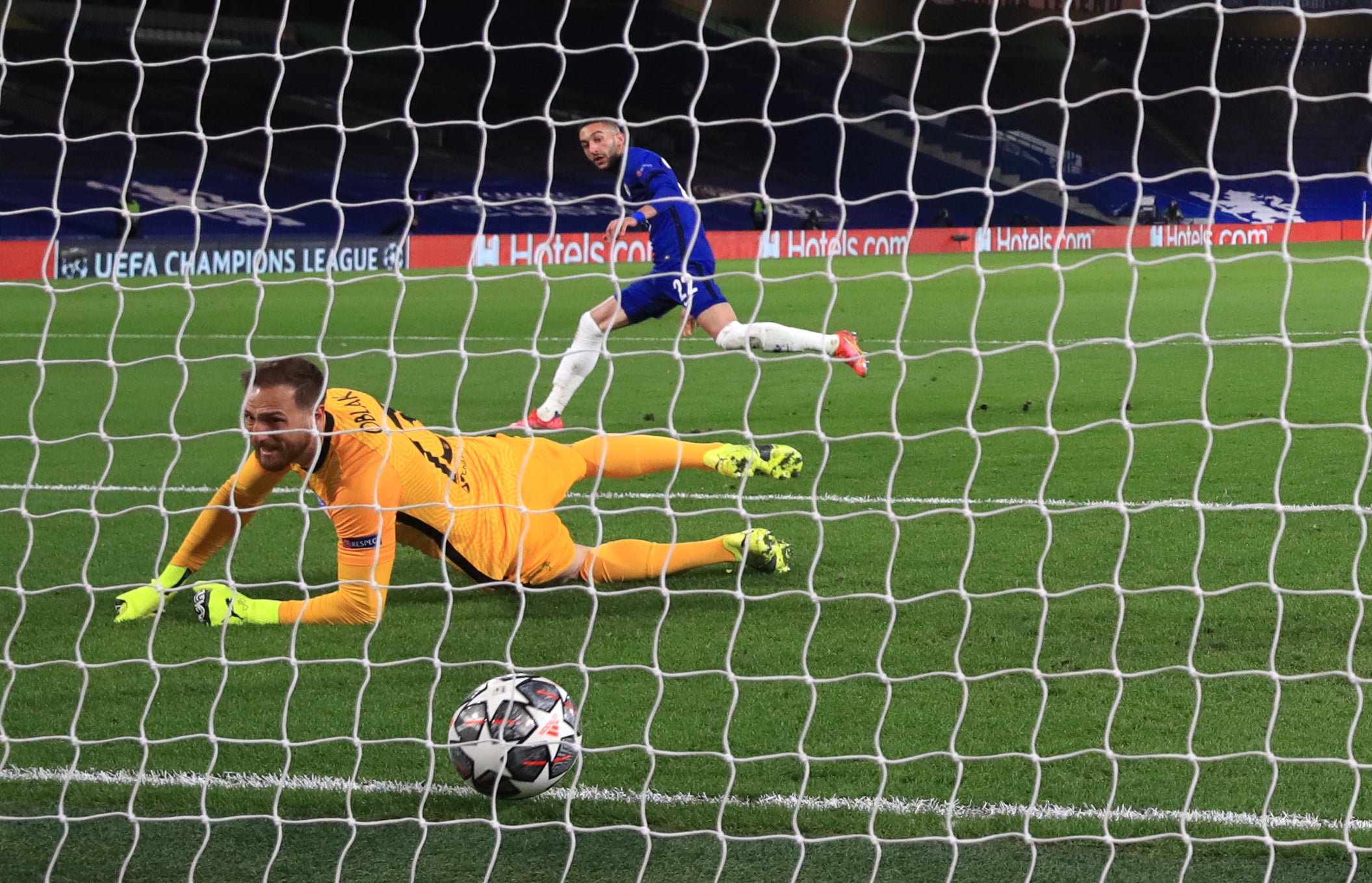 Thomas Tuchel was at the helm by the time Chelsea took on Atletico Madrid, with Giroud again coming up trumps with the only goal in the away leg, held in Bucharest due to Covid-19 travel restrictions. Hakim Ziyech and Emerson Palmieri then sealed Chelsea’s progress in a 2-0 win at Stamford Bridge where Stefan Savic was sent off late on in an ill-tempered end to the contest.

First-leg goals from Mason Mount and Ben Chilwell proved enough to send Chelsea through, despite Porto winning the second leg 1-0. Tuchel’s men coped manfully with Porto’s stifling tactics in the all-important first leg, with Mount and Chilwell netting in some style. And that advantage wound up proving decisive, even though Mehdi Taremi’s acrobatic overhead kick in added time meant Porto won the second leg. 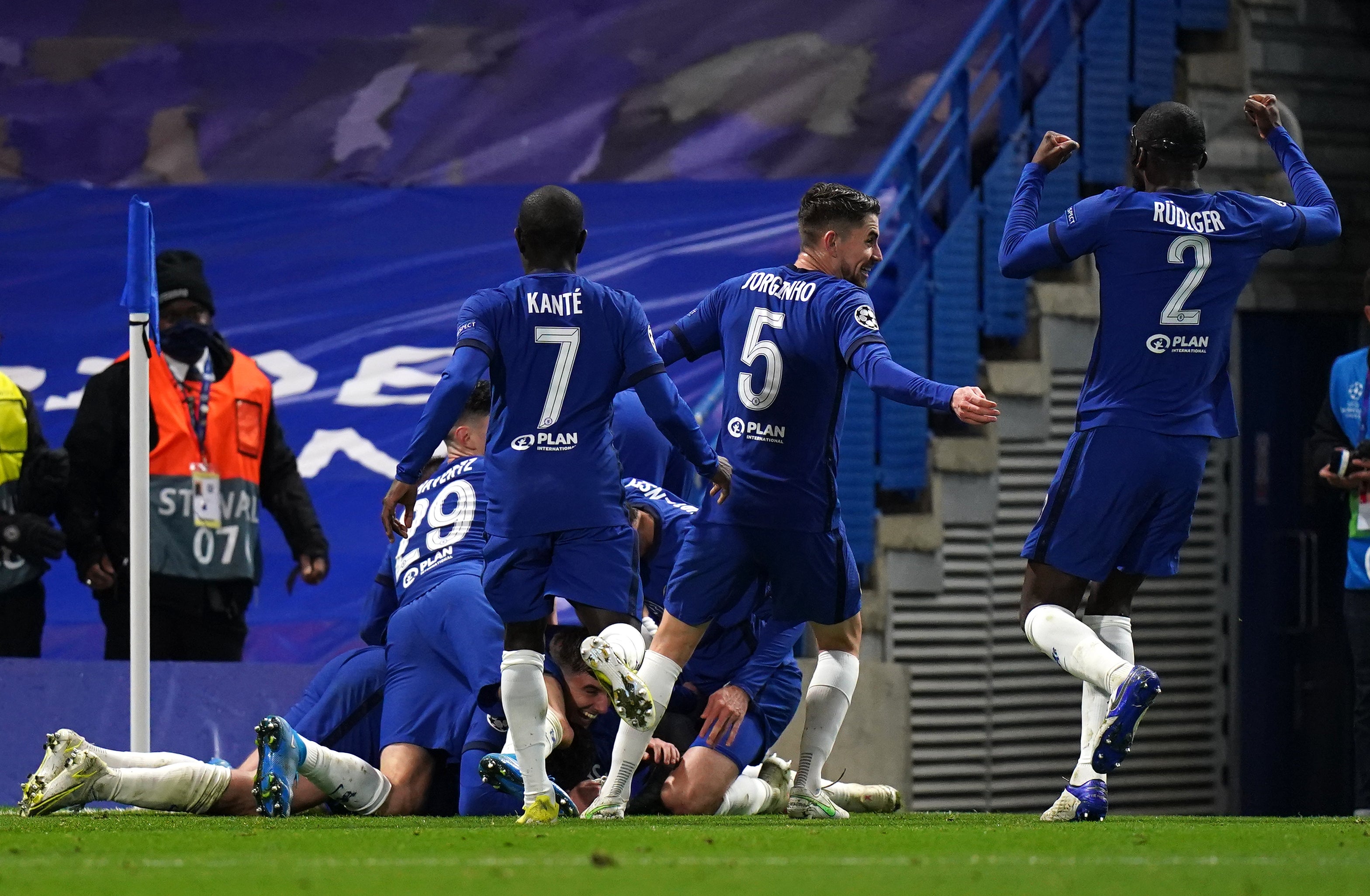 Chelsea wasted a hatful of chances in the first leg to leave the Spanish capital frustrated with a 1-1 draw. Christian Pulisic handed the Blues a deserved lead, only for Karim Benzema to pluck a goal from nowhere with Real’s only chance on the night. Chelsea refused to allow those missed opportunities to come back to haunt them however, dominating Real from first to last in the return leg at Stamford Bridge. Timo Werner and Mount hit the net as Chelsea shut down Zinedine Zidane’s side to book their place in the final against Manchester City.