Tributes are pouring in after the announcement that Manchester City legend Colin Bell has passed away, aged 74. Bell is widely regarded as one of the greatest players in the club’s history, making almost 500 appearances during a 13-year stay.

The man affectionately known as ‘The King’ by City fans, won the First Division title in 1968, as well the FA Cup the following year and a League Cup and European Cup Winners’ Cup in 1970.

Bell’s legacy in the Blue side of Manchester was immortalised in 2004 when a stand inside the Etihad Stadium was named after him following a fans’ vote.

In a statement released on the club’s website, chairman Khaldoon Al Mubarak, labelled Bell as ‘one of the greatest’ to ever wear a City shirt, while sggesting time has done ‘little to erase’ his genius.

The statement reads: “Colin Bell will always be remembered as one of Manchester City’s greatest players and the very sad news today of his passing will affect everybody connected to our club. 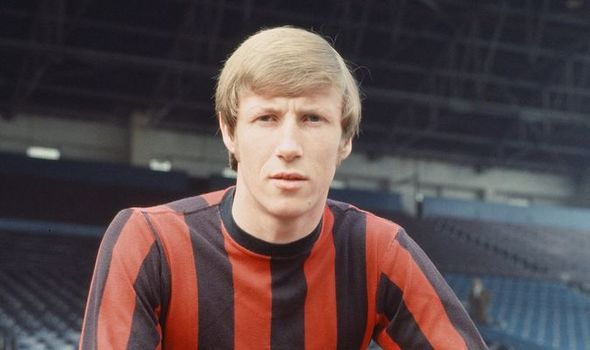 “I am fortunate to be able to speak regularly to his former manager and teammates, and it’s clear to me that Colin was a player held in the highest regard by all those who had the privilege of playing alongside him or seeing him play.

“The passage of time does little to erase the memories of his genius. The fact that we have a stand at the Etihad Stadium named after Colin speaks volumes about the importance of his contribution to this club.

“Colin was incredibly humble and a modest and understated man with an obvious inner strength of character. He was clearly comfortable with who he was and what he had achieved in the game.

“For the rest of us, there is always the thought of what might have been if injury had not affected his career. 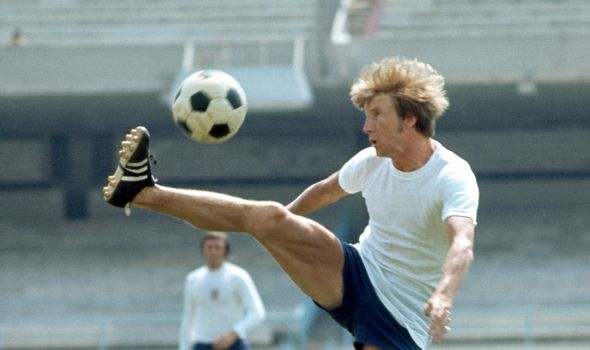 “Undoubtedly more trophies for City and far more than the 48 England caps to his name.

“Our Club has lost a true great. Everyone’s thoughts and best wishes are with Colin’s family.”

Elsewhere, Manchester United expressed their sympathies on social media, posting: “All of us @ManUtd are deeply saddened by the passing of Colin Bell, a true footballing legend. Condolences to Colin’s loved ones and everyone @ManCity.”

Gary Lineker said in tribute, “Bell was one of my favourite players when I was growing up. Terrifix box to box midfielder, a real gem for Man City and England.” 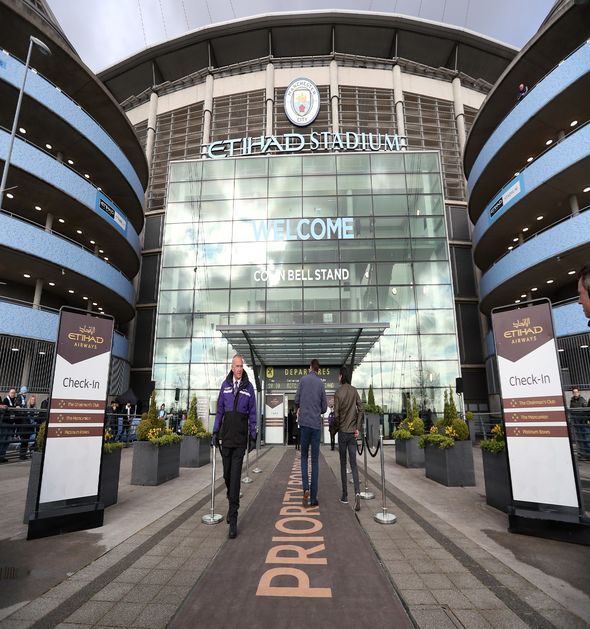 Modern day City legend David Silva said: “My heart goes out to his family and friends at this difficult time. RIP legend.”

Micah Richards posted: “Such sad news about Colin Bell. There are legends & then there are legends who get stands named after them. Have fond memories of speaking with him in the players lounge after games & I know what an incredible player he was. One of the nicest men ever. Condolences to family.”

It has since been confirmed that City will wear a commemorative shirt ahead of the Carabao Cup semi final with United, with Bell’s iconic No 8 on each.

Bell won 48 caps for England over a seven-year period, including at the 1970 World Cup, scoring nine goals.

And he also represented Bury and San Jose Earthquakes during his professional career.