The Professional Footballers’ Association (PFA) and FIFPRO, the global players’ union, have warned that permanent concussion substitutes being trialled in the Premier League are jeopardising player health and safety.

The two organisations have written a joint letter to the International Football Association Board (IFAB), which governs the laws of the game, calling for temporary concussion substitutes to be introduced to the trial from June onwards.

In recent months, there have been concerns about the number of former players who have gone on to develop dementia, following concussion incidents.

Two months later, the Premier League introduced a trial of permanent concussion substitutes, the idea being that if there is any doubt, players should be protected by being permanently removed from the match. The trial has also been adopted in the FA Cup, Women’s Super League, Women’s Championship and Women’s FA Cup.

However, there has been criticism of the approach. Some are concerned that footballers will try to disguise their symptoms in order to play on, and argue that temporary substitutes would instead allow for a period of assessment by a medical professional.

In Thursday’s letter, the PFA and FIFPRO said: “Since the beginning of IFAB’s permanent concussion substitute trial, we have seen several incidents where the new laws of the game have fallen short of their objective and jeopardised player health and safety.

“We write to ask for the existing trial to be extended in order to test in parallel temporary concussion substitutions as soon as possible. 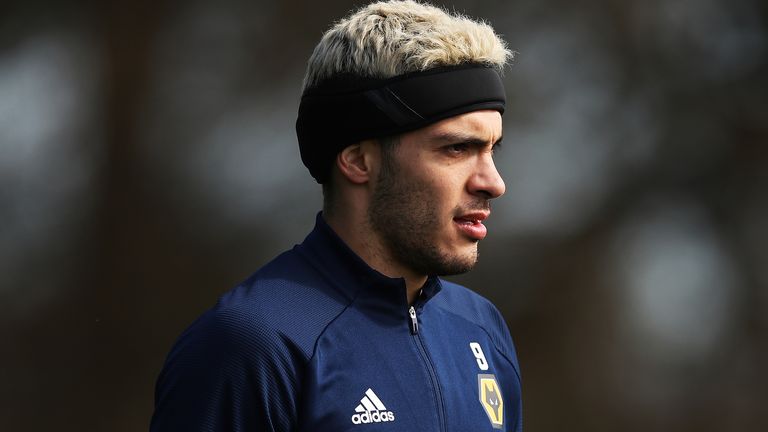 “The PFA is pleased that both the Football Association (FA) and the Premier League are integrating the new laws of the game into their competitions in English football.

“In England, since the trial began, we are aware of two incidents where a temporary substitution option would have better protected players. In each case, the players suffered from a head injury but, following an initial on-field assessment, continued to play. They were subsequently removed when it emerged their head injury was worse than first thought.

“Both of these incidents were in the Premier League, where the trial is taking place, and concerned West Ham United’s Issa Diop and Sheffield United’s George Baldock.

“These cases underline our concern that permanent substitutions do not give medical teams the appropriate environment to assess a player with a potentially serious head injury.”

In Diop’s case, he clashed heads with Manchester United’s Anthony Martial towards the end of the first half of West Ham’s defeat at Old Trafford.

He played on until half-time, when he was substituted, with the Hammers confirming he was replaced under the new concussion protocol.

Baldock suffered a similar fate, banging his head during Sheffield United’s defeat at Leeds earlier this month but playing on before being replaced minutes later.

The letter also references a FIFPRO poll which found that 83 per cent of 96 medics surveyed in the English, Belgian and French top flights felt temporary concussion substitutes should form part of the future protocol.

Guidelines on heading are set to be introduced for the professional and adult grassroots game for the start of next season, the Premier League said last month.

The FA has defended the permanent concussion substitution model in the past, arguing it fits best with its ‘If In Doubt, Sit Them Out’ approach to head injuries.

The governing body’s head of medicine, Dr Charlotte Cowie, said last December that the FA felt “duty-bound” to trial permanent concussion substitutes and pointed to the 15 per cent of “false negatives” found in World Rugby data on temporary substitutes, where players came back on after a longer assessment but were later diagnosed with concussion.

IFAB is understood to be reviewing the contents of the letter before issuing a response.