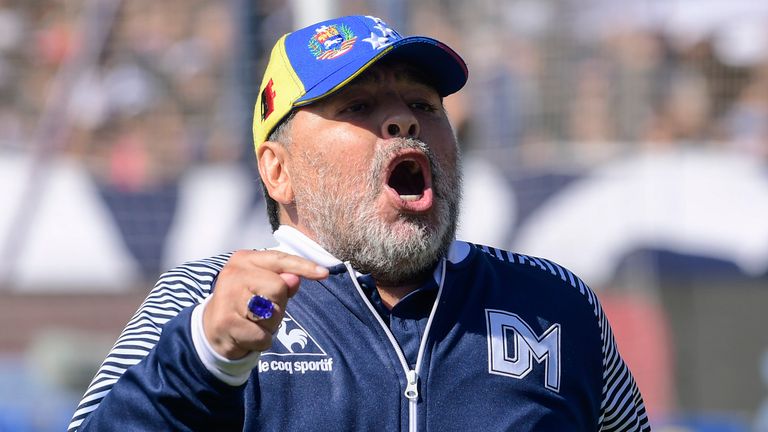 Argentina declared its football season over and said there will be no relegation for two seasons due to the disruption caused by the coronavirus pandemic.

The decision will be officially ratified on Tuesday with the president of the Argentine Football Association (AFA), Claudio Tapia, announcing promotion will continue, although he did not clarify from which divisions.

Tapia told a local news channel on Monday: “We are ending the tournaments.

“The idea is to restart play but when authorities allow it and with maximum security.”

Argentina’s top league – the Primera Division – finished on the first weekend of March as Boca Juniors were crowned champions on a dramatic final day. 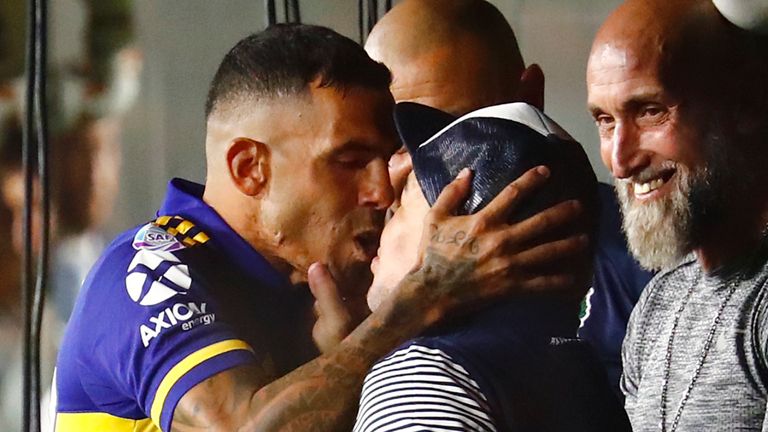 But the AFA’s decision means the Copa Superliga, a 24-team tournament scheduled to end in a playoff in May, has been cancelled.

Relegation, which is decided by a complicated calculus of points per game taken over a three-year period, will be suspended this season and next.

The decision to suspend relegation will be welcomed by the bottom three clubs, one of whom, Gimnasia, are coached by Diego Maradona.