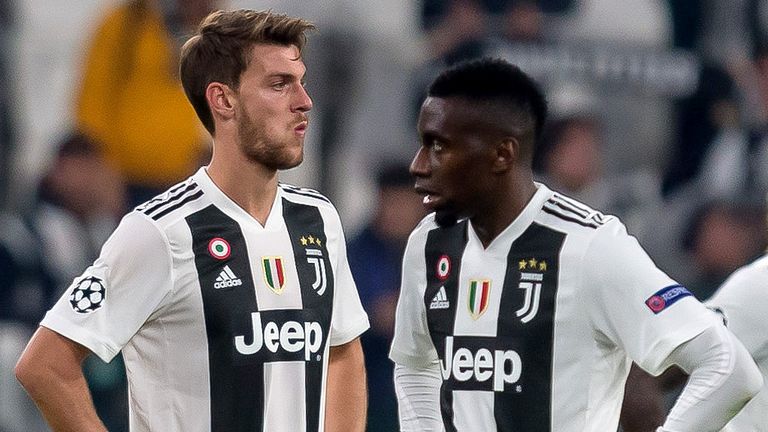 Juventus players Daniele Rugani and Blaise Matuidi have both made full recoveries from coronavirus.

France international Matuidi confirmed he had been diagnosed with the virus a week after Italy defender Rugani became the first Serie A player to test positive.

Juventus said both players had undergone swab tests which had come back clean, meaning they no longer have to self-isolate.

A club statement read: “Rugani and Matuidi underwent, as per protocol, a double-check with diagnostic tests (swabs) for the coronavirus.

“The tests came back with negative results. The players have, therefore, recovered and are no longer subjected to the home isolation regime.” 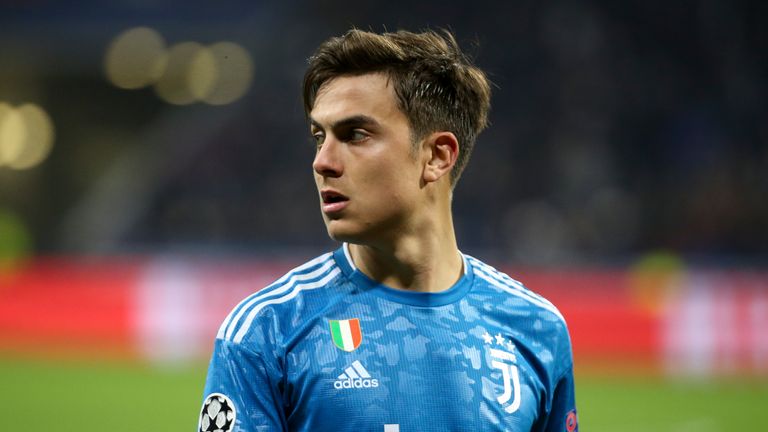 It was announced last week that sport in Italy will remain suspended after its prime minister extended the nationwide lockdown to May 3.

The president of the Italian Football Federation says he wants players to be tested for coronavirus by the end of April, allowing clubs to return to training in May.