Coronavirus: No EFL decision yet on League One season finish amid pandemic 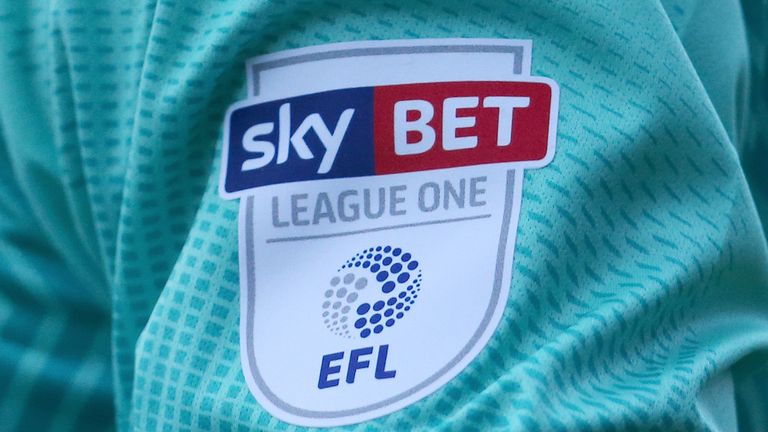 League One clubs and the English Football League (EFL) remain in talks over restarting or concluding the 2019-20 season amid the suspension of the campaign due to the coronavirus pandemic.

All 23 third-tier clubs and the EFL met for two and a quarter hours on Friday, but no decisions were made and there are further talks planned over the weekend and on Monday.

Representatives from League Two clubs and the EFL are set to hold discussions on Friday afternoon regarding the next steps for the fourth tier season.

Ending the current campaign in Leagues One and Two prematurely – and how to do so – is an option understood to be under consideration.

On Wednesday, the 72 clubs from the Championship, Leagues One and Two were instructed not to return to training until at least May 25.

A statement following that meeting indicated that solutions were still required “to fill the financial hole left by the crisis”, and that the prospect of the season’s resumption was “more complicated” than simply restarting the campaign behind-closed-doors.

The initial proposed date for a return to training was May 16, while EFL chairman Rick Parry has previously said the current season needs to be concluded before July 31.

Parry has also warned that clubs will face a £200m gap in revenue by September.

Peterborough’s chairman Darragh MacAnthony has told Sky Sports News that finishing the season could be £500,000 cheaper than the repercussions of the 2019-20 term being cut short.