Cristiano Ronaldo will reportedly remain faithful to his Juventus contract despite rumours Real Madrid want their former star to return to the Bernabeu.

There have been tentative links suggesting the five-time Ballon d’Or winner  could return to the Spanish capital.

But Italian publication Tuttosport claim the Portugal international is happy to stick around with the Old Lady until 2022.

The relationship between club and player is said to be stronger than ever which is mainly due to their regular contact during the coronavirus pandemic.

Ronaldo is said to feel pampered as he is kept abreast of all the latest developments in Serie A football and he frequently updates his coaches on his physical condition. 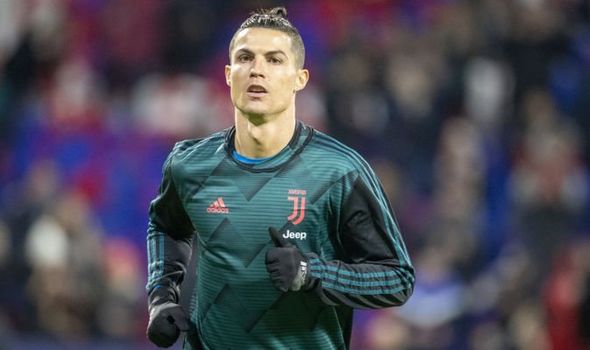 Italy was the European epicentre of the coronavirus and their top-flight league was one of the first to shut down.

Serie A chiefs are hopeful of returning to action towards the end of May after finally flattering their curve.

But how the postponement of so many matches will affect the clubs is still yet to be seen.

It has been suggested that player valuations could drop because of the potential financial struggles.

However, La Liga giants Real will still look to strengthen their squad at the end of the season because they are on the verge of a rare trophy less campaign.

But European football expert Guillem Balague does not think Zinedine Zidane will make a move for Ronaldo.

“The simple answer is no,” Balague said.

“Real Madrid are not after Cristiano Ronaldo, they are looking for a different type of profile.

“They want to invest their money, wages, into a different type of player. So no.

“Secondly, I think [the story] came off the back of the struggles at Juventus who asked the players to reduce their wages, which they did. 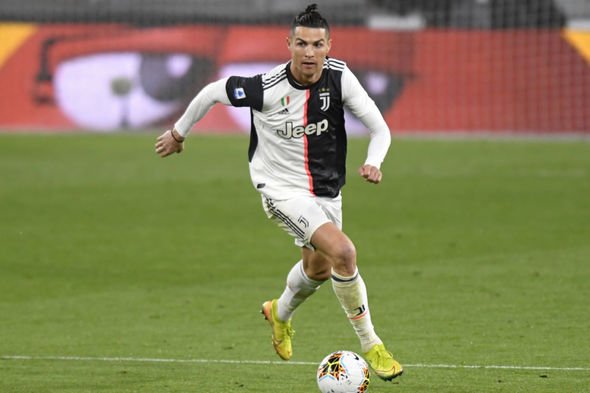 “And as a consequence also of the coronavirus they realised that they may actually have to get rid of some of the players.

“Of course the one they spend more money on is Cristiano Ronaldo.

“So somebody close to Juventus left that little bomb out there [that] if anybody wants Cristiano Ronaldo, he may be available.

“I do believe that Juventus are trying to force Cristiano Ronaldo perhaps to redesign his contract to make it cheaper for Juventus and that’s the origin of the whole story.