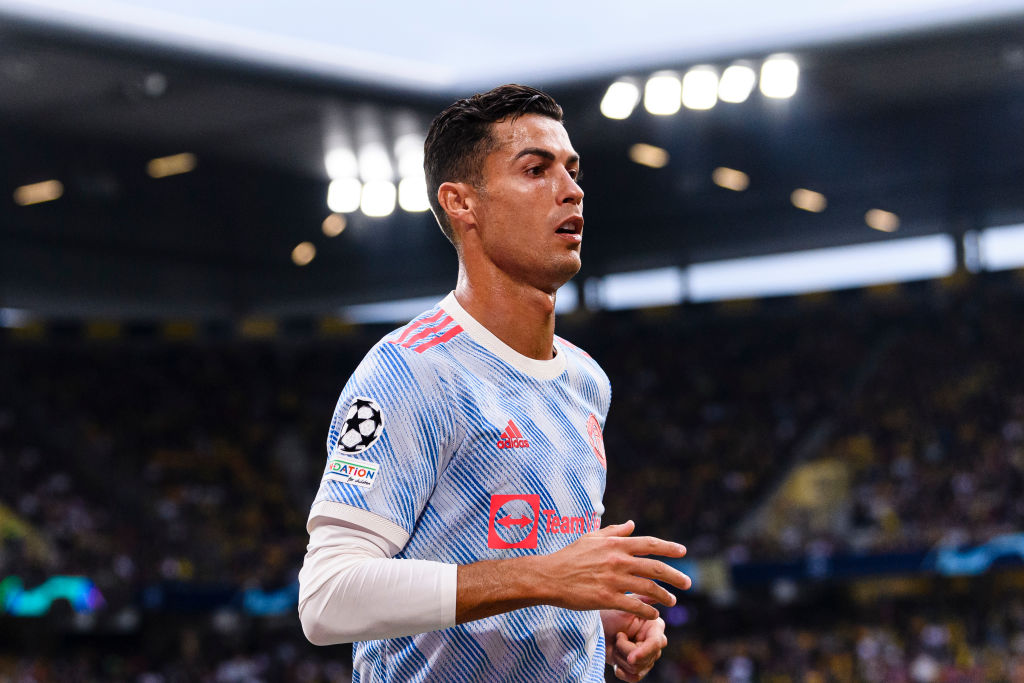 Cristiano Ronaldo has urged his Manchester United teammates to ‘recover well and focus on the next game’ after they suffered a dramatic defeat to Young Boys in the Champions League.

Ronaldo marked his record-equalling 177th Champions League appearance with his third goal in two games for United, finding space in the box and turning home Bruno Fernandes’ brilliant pass to give the visitors the lead.

But the momentum began to swing in Young Boys’ favour after Aaron Wan-Bissaka’s dismissal – the defender was shown a straight red card for a late lunge before half-time.

Young Boys equalised shortly after the break and then scored an injury-time winner to secure a famous victory over Manchester United and inflict an agonising defeat on Solskjaer’s side.

Reacting to the defeat, five-time Ballon d’Or winner Ronaldo posted on social media: ‘Wasn’t the result we wanted, but now it’s time to recover well and focus on the next game!’

Manchester United boss Solskjaer, meanwhile, said: ‘That is football for you at the highest level. A lack of concentration, make a mistake and you get punished.