Crystal Palace are preparing to make a swoop for Watford star Ismaila Sarr as Roy Hodgson looks to bolster his attacking options before the closure of the EFL transfer window.

The 22-year-old has been linked with a return to the Premier League, with a number of suitors interested in the Hornets star following Watford’s relegation from the top flight.

Manchester United were reportedly interested in the Senegalese as an alternative for priority target Jadon Sancho, but Ole Gunnar Solksjaer’s side appear out of the race for the young winger. 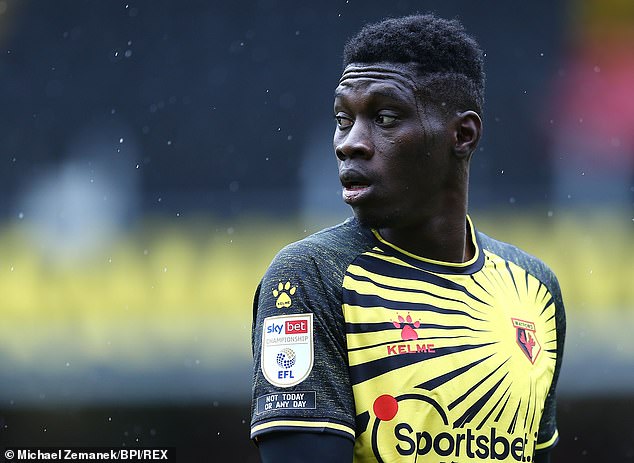 And according to The Sun, the Eagles are lining up a £30m offer for Sarr, with the proposal set to be one-off bid from the south London club.

The Hornets have insisted that Sarr’s £40m price tag is met, and as such it would be surprising to see the reported £30m offer accepted by the Championship outfit.

Should Palace’s pursuit of Sarr fail, attentions may turn to Brentford star Said Benrahma once again. 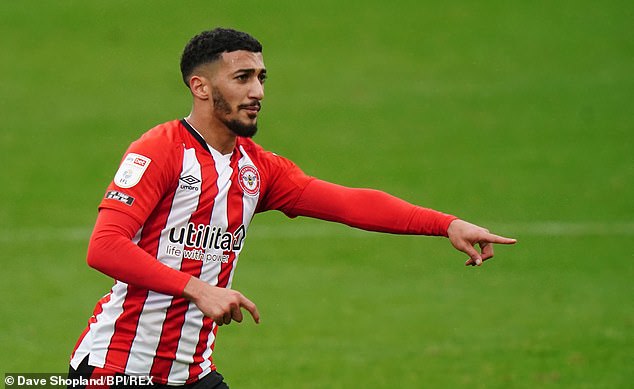 Should Palace’s offer fail, the Eagles will turn to Said Benrahma as an alternative option 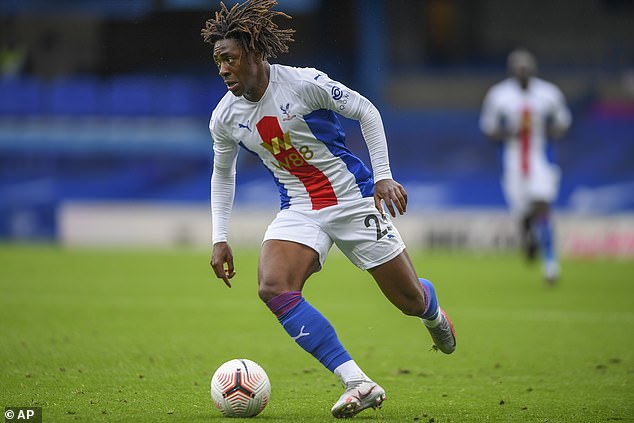 Palace have raided one Championship side this summer, signing Eberechi Eze from QPR

The Algeria international has attracted interest from a host of Premier League sides, with Chelsea and Arsenal linked with the dazzling winger.

West Ham have reportedly made a £17m offer for the Brentford star, while Aston Villa boss Dean Smith is said to be an admirer of the playmaker, and could make a swoop of his former club’s prized asset.

Palace have already successfully raided one Championship club of their best star this summer, with the Eagles signing Eberechi Eze in a £19.5m deal from Queens Park Rangers.