Danny Mills has urged Arsenal to let Alexandre Lacazette leave for free at the end of the season, suggesting the Frenchman has not done enough to earn a new deal.

Should Arsenal and Lacazette fail to reach an agreement, the 30-year-old would be allowed to discuss terms with potential suitors from January. 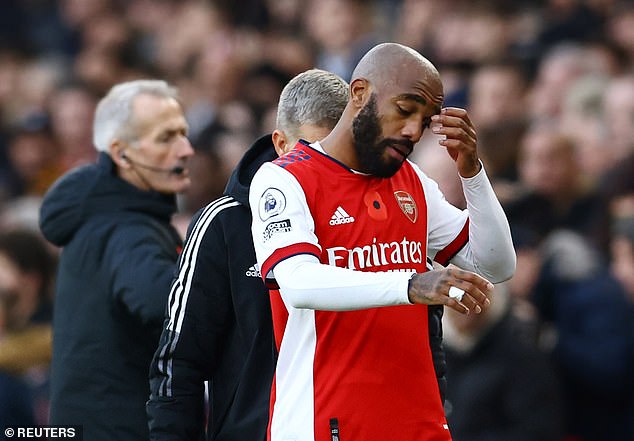 Mills believes the scenario would be the best course of action for the Gunners.

‘Is he doing enough at the moment to earn a new deal on big money? I don’t see it if I’m honest,’ the former Leeds and England full-back told Football Insider.

‘It would be big to let him go, but they should. 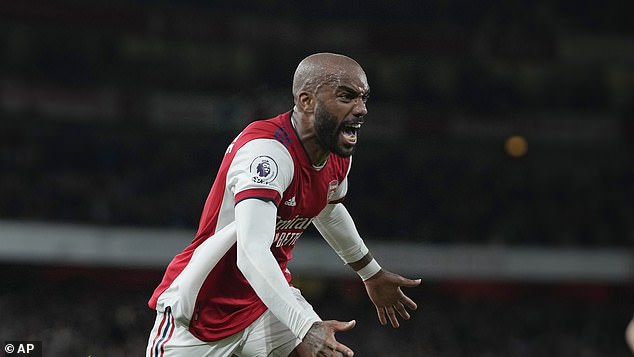 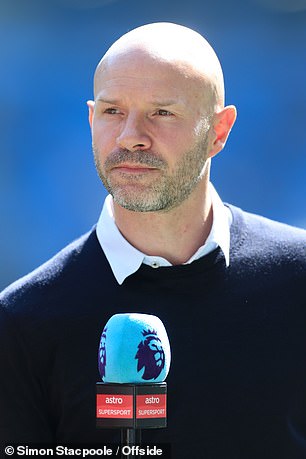 ‘You look at the likes of Willian and [Pierre-Emerick] Aubameyang. Is it the best move all around?

‘If he wasn’t at Arsenal would you be thinking “We need to sign this player”?

‘Probably not is the answer.’

Lacazette has started just five of his 11 appearances in all competitions this season, scoring once in the Premier League and twice in the Carabao Cup.

Despite his limited opportunities, the Frenchman has attracted interest from a number of European clubs including Atletico Madrid and Inter Milan.

Speaking to French broadcaster Telefoot over the weekend, the former Lyon striker admitted his agents were looking at options and that his future may lie away from the Emirates. 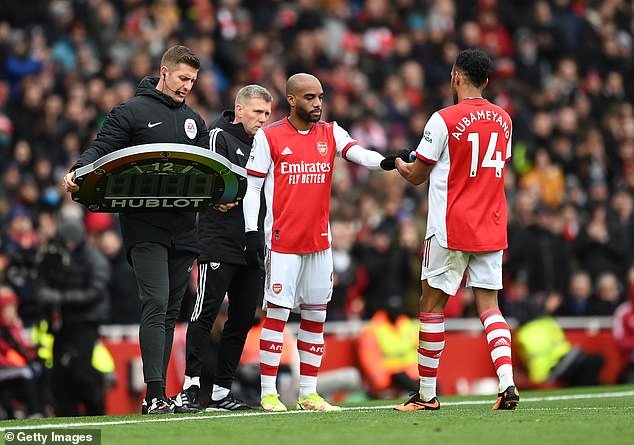 ‘Of course, my agents are starting to look to the right and to the left,’ Lacazette, who has scored 51 goals in 135 Premier League appearances, said.

‘But not until January, I really want to focus myself on something.

‘And then we will see what is on offer, if the challenges are interesting, if there are beautiful projects, how they are counting on me.

‘So there are still many questions, I prefer to wait until January to position myself.’