DANNY MURPHY: Playing on is beginning to feel wrong

DANNY MURPHY: Playing on is beginning to feel wrong amid the Covid pandemic, I’m finding it hard to justify it if children are denied going to school… we have to accept there is a bigger picture

I was an enthusiastic supporter of Project Restart and have no regrets about that. It was a massive bonus for people to have football back after the first lockdown.

But even for those of us who love the game deeply, we have to accept there is a bigger picture. When there’s doubt and confusion over kids going to school, it would seem wrong that the Premier League is the only industry that doesn’t adhere to the national problem.

There’s an argument that with intensive testing, football stadiums are the safest places to work, but it is probably a moral question whether football should carry on when there are so many people unemployed and being told they cannot go anywhere. We know the reasons for continuing are financial but other factors have to come into play. 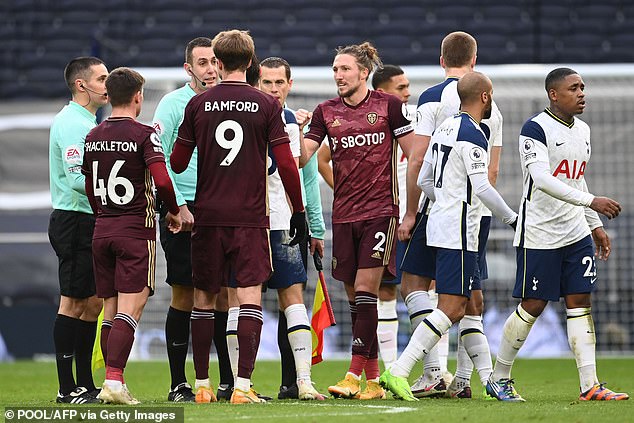 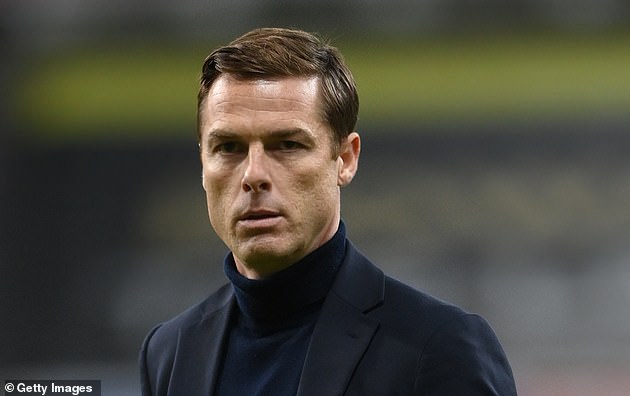 If we get to the stage where the only way to continue playing is for football clubs to jump the queue and be vaccinated ahead of key workers, it’s best to have a virus circuit break.

As a player, I wouldn’t have any concerns to carry on playing but it wouldn’t sit right to get protection ahead of others. My mum is 74 so is high risk, and is yet to be vaccinated. People like her shouldn’t wait longer than footballers.

The primary factor should be the ability of clubs to create a safe environment, but that’s easier for a rich Premier League club to achieve an EFL one, where many more games have been postponed.

It sounds elitist but that’s the way it is. But even the top clubs can’t control their players 24 hours a day. The recent spike is probably to do with Government rules being flouted. The only chance football has of continuing is for players to behave themselves, otherwise they are putting others at risk.

A circuit break will cause a fixture pile-up later in the season but congestion later on leading to three games a week is better than a worsening Covid pandemic.

The football part of me wants to see games, but the civilian side is finding it hard to justify it if children are denied going to school. 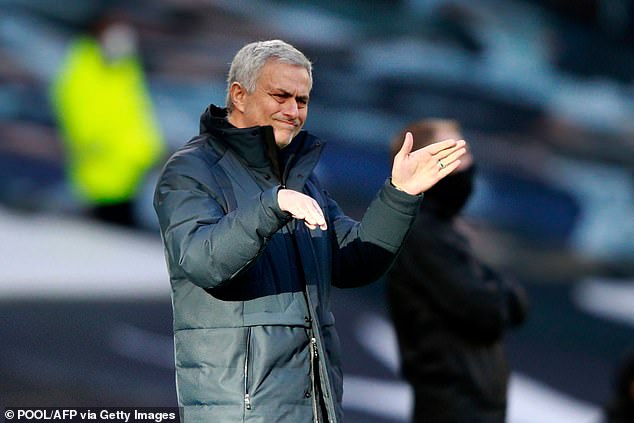 I could understand Jose Mourinho’s frustration about the late postponement of Tottenham’s game against Fulham, but he should have held his tongue

If we are going to play more fixtures in a short space of time, why not relax the 25-man squad rule so managers can rotate more.

Most clubs have someone not in the 25 who can step in and help out during a busy period — Mesut Ozil is the most obvious example, so use them rather than risk players getting injured by over-playing.

This is a time where we all need to compromise and normal rules need to be adjusted to cope with this unique situation.

While I could understand Jose Mourinho’s frustration from a professional point of view complaining about the late postponement of Tottenham’s game against Fulham, he should have held his tongue. Preparing yourself mentally for a game and then having it snatched away is irritating, but it’s no different than having a long coach trip only to find the pitch is frozen and you can’t play.

My message for Jose and others is to suck it up and get on with it. Protocols can be improved but vent your anger in-house. This is a time to recognise the world is not in its normal place.

Football has to understand that as an industry. If matches have to stop temporarily because Covid cases continue to increase, I would understand.