David De Gea’s last-gasp penalty save to secure Manchester United’s victory at West Ham ended a painful run of 40 successive spot-kicks since he last kept one out.

The Spaniard was called into action to keep out Mark Noble’s added-time penalty as the Red Devils held on for a 2-1 win at the London Stadium.

De Gea came under fire after last season’s Europa League final loss to Villarreal when every player from the Spanish side converted from 12 yards, with the goalkeeper’s own miss from the spot then condemning United to an 11-10 shoot-out defeat.

That continued his miserable run from penalties since his previous save – astonishingly from then-Everton striker Romelu Lukaku in the FA Cup semi-final at Wembley on April 23, 2016. 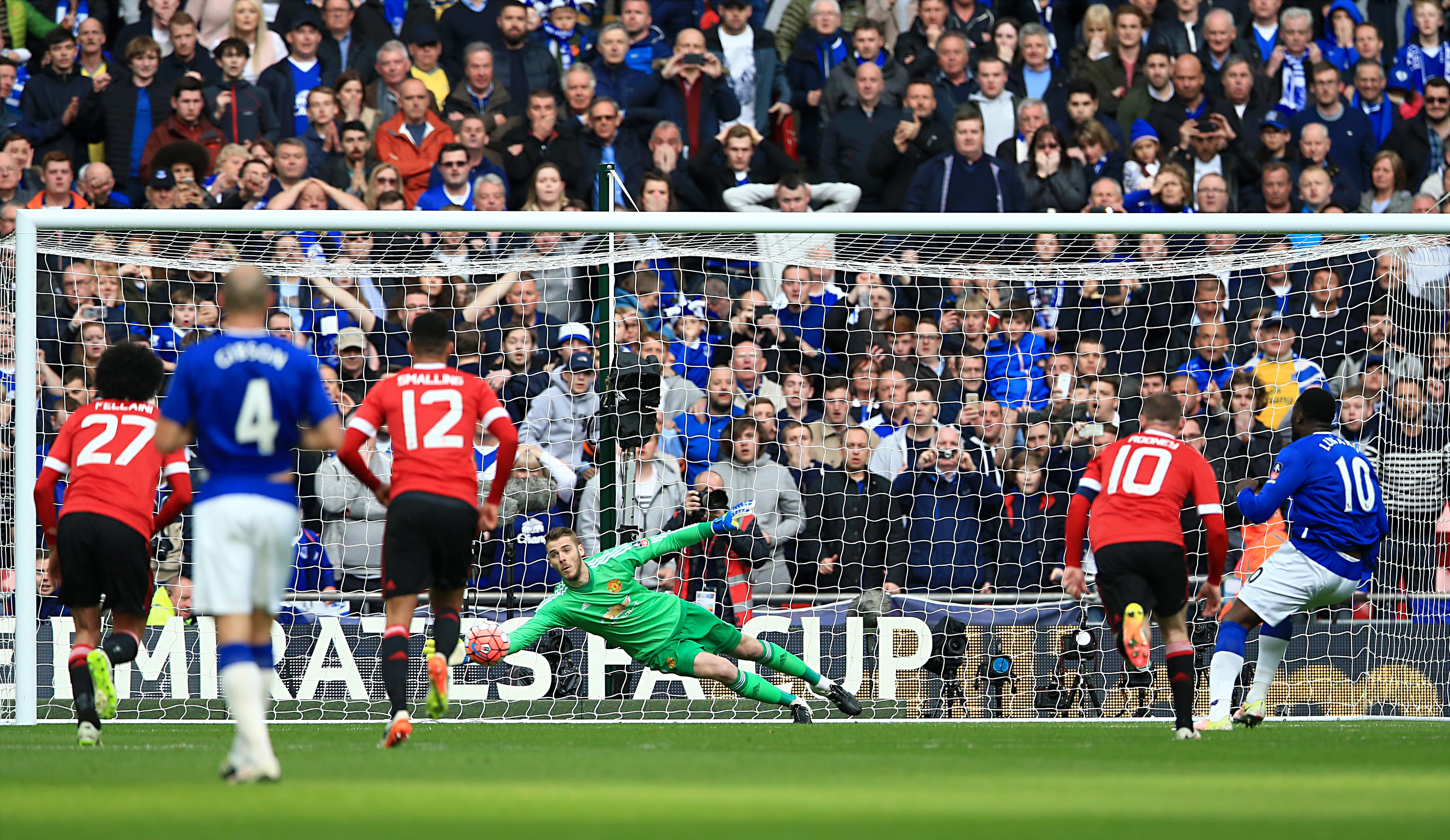 Since then he faced a further 32 penalties with United and another eight for Spain with every one finding the back of his net.

Eighteen of those came in the Premier League with one each in the FA Cup, League Cup and Europa League prior to the epic Europa League final shoot-out.

De Gea thought he had ended his troubles at the start of last season when he saved Jordan Ayew’s spot-kick in a game against Crystal Palace, but the United goalkeeper had marginally strayed off his line and Wilfried Zaha scored the retaken effort.

But De Gea has finally shaken off his issue from 12 yards and his vital save to deny Noble on Sunday was greeted by huge celebrations as he was mobbed by the entire United squad.

The Spaniard has reclaimed his Premier League place for United this season, with Dean Henderson ruled out of the opening weeks, and has staked a strong claim to keep hold of the number one spot.