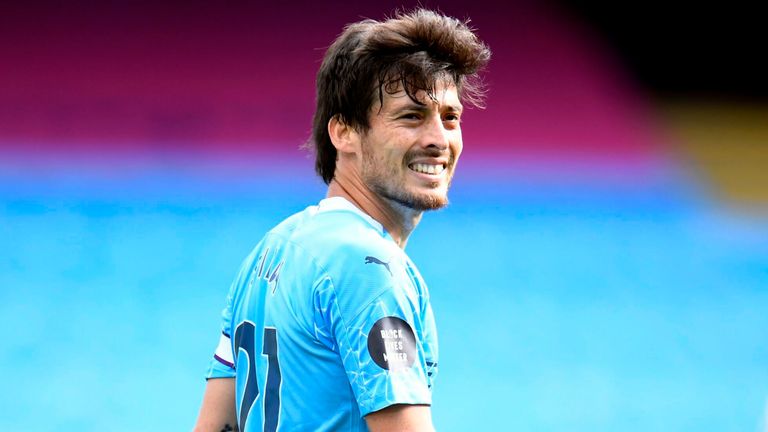 David Silva will be honoured with a statue outside the Etihad Stadium in recognition of his 10 years of service to Manchester City.

The 34-year-old won the Premier League four times, the FA Cup twice and the Carabao Cup five times after signing from Valencia in 2010.

Silva played over 400 times for City but will leave the club this summer at the end of his contract. Sky in Italy are reporting that he is close to joining Lazio.

City have already commissioned a statue of Vincent Kompany, their former captain who left in the summer of 2019 and retired as a player on Monday to become Anderlecht manager. 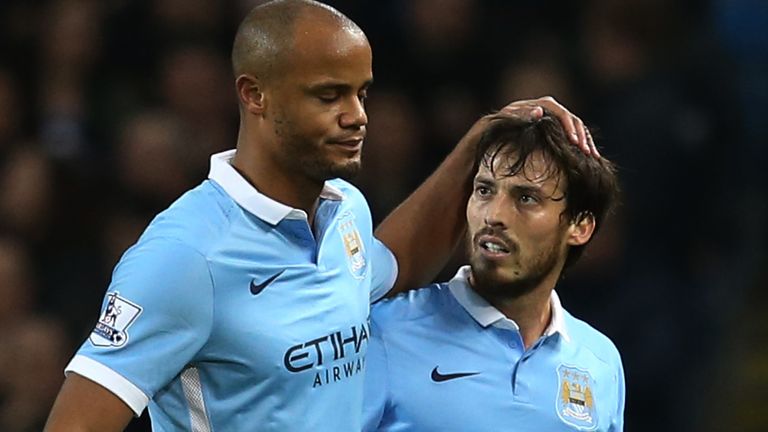 The club say the statues of both Silva and Kompany will be in place at the Etihad by next year.

City chairman Khaldoon Al Mubarak said: “David Silva is a transformational player; a quiet leader who has acted quietly and deliberately and inspired everyone around him, from the youngest academy player to his senior team-mates over the past ten years.

“He has put a stamp on the team, on this club, its history and even the Premier League as a whole. In doing so he has been instrumental to the beautiful football philosophy you see today. He was the start of it.