Wycombe Wanderers’ goalkeeper David Stockdale had a moment he will quickly like to forget during his team’s 5-1 defeat to West Ham.

The newly promoted Championship side were handily beaten by a strong Hammers side in a behind-closed-doors friendly at Adams Park on Tuesday afternoon.

David Moyes’ side took an early lead through a 25-yard Arthur Masuaku strike, but it was their second goal which left the former Fulham and Brighton goalkeeper red-faced. 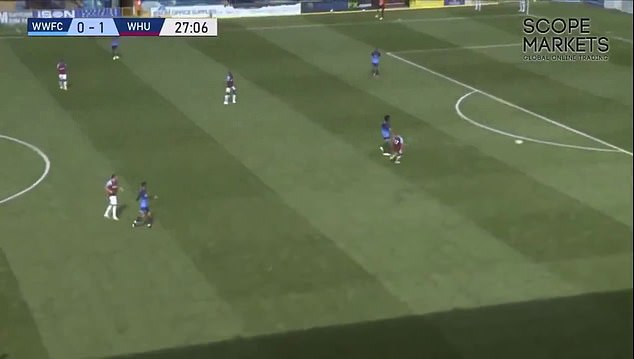 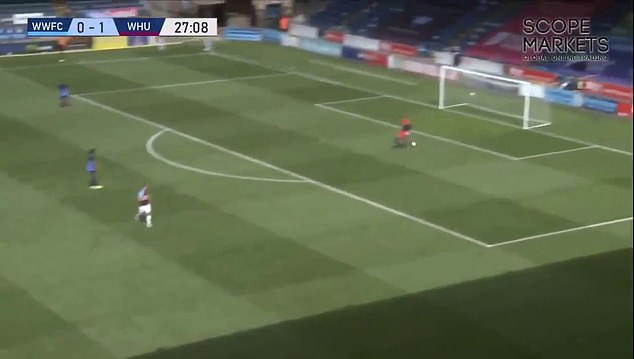 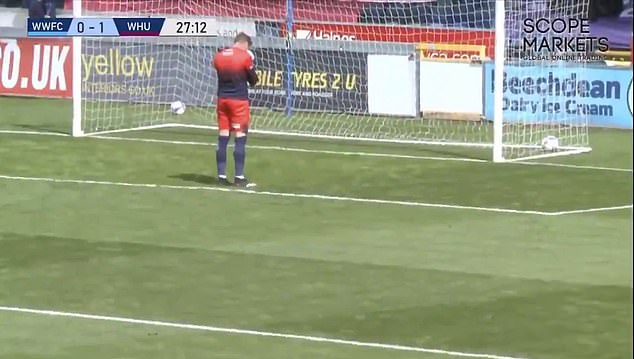 It was a remarkable own goal as Stockdale let Darius Charles’ weak backpass go under his feet.

The ball rolled slowly towards the 34-year-old’s feet but he was unable to control the ball or react quickly enough when it rolled underneath him.

It was an embarrassing moment for the experienced goalkeeper who held his head in his hands after his mistake doubled the Hammers’ lead. 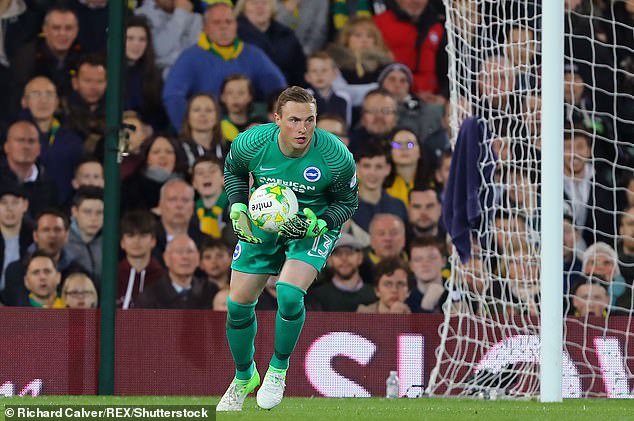 To Wycombe’s credit they halved the deficit almost immediately when Alex Samuel tucked the ball away past David Martin.

However goals from Manuel Lanzini and a brace from Jarred Bowen gave the Hammers a comfortable victory.

West Ham took the unusual approach of splitting their team in two and sending another squad out to play Ipswich where they won 4-1 thanks to a hat-trick from Sebastian Haller and another goal by Tomas Soucek.

Stockdale rejoined Wycombe on loan for a second spell in January this year making two League One appearances.

Now in the Championship, the club have signed Stockdale who departs Birmingham City.