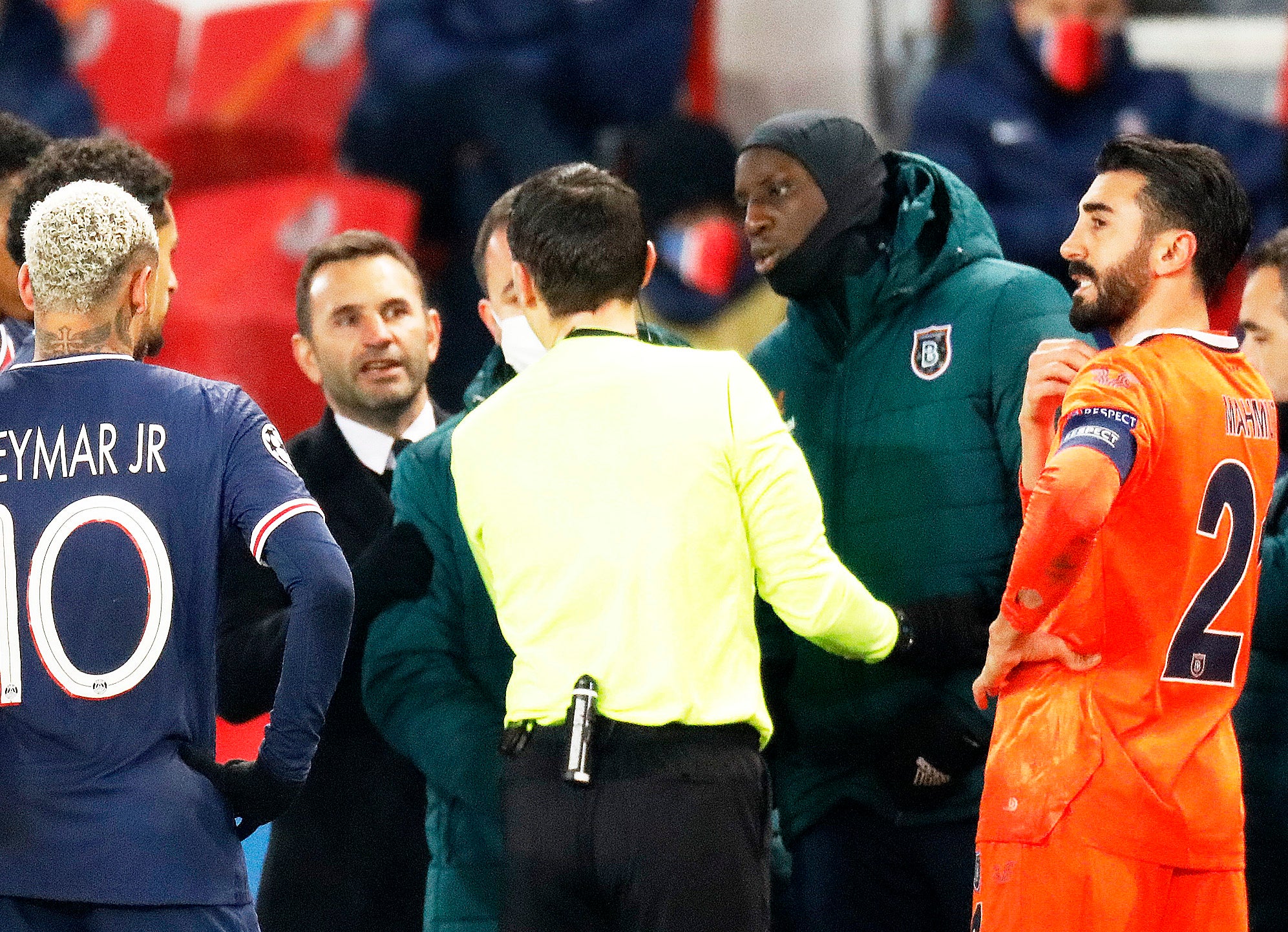 The now disputed story from the Turkish outlet suggested the Senegalese striker’s former international colleague Ousmane N’Doye had acted as a mediator between Ba and Coltescu.

N’Doye is quoted in the Romanian press as saying: “Demba Ba is from Senegal like me. I made them talk.”

“They both said ‘he is a good man’ about each other. Ba did not accuse the referee of racism.”

The match was eventually finished the next day with PSG running out 5-1 winners to confirm their place in the last 16 as group winners.

The Ligue 1 champions will now play Barcelona for a place in the quarter-finals, with the first leg set for 16 February, before the return match at the Parc des Princes on 10 March.