Derby County are set for a summer of anxiety as they wait to hear what punishment they will receive after the EFL found them guilty of accounting irregularities.

The independent disciplinary commission, which will hear the case, is not due to discuss the matter for at least a fortnight, and then Derby are almost certain to appeal against that decision, which could see the legal process drag on for several months.

The original charge against the East Midlands club was lodged almost 18 months ago. Derby were then cleared of breaching the League’s financial rules, but the EFL won its appeal against that decision earlier this month. 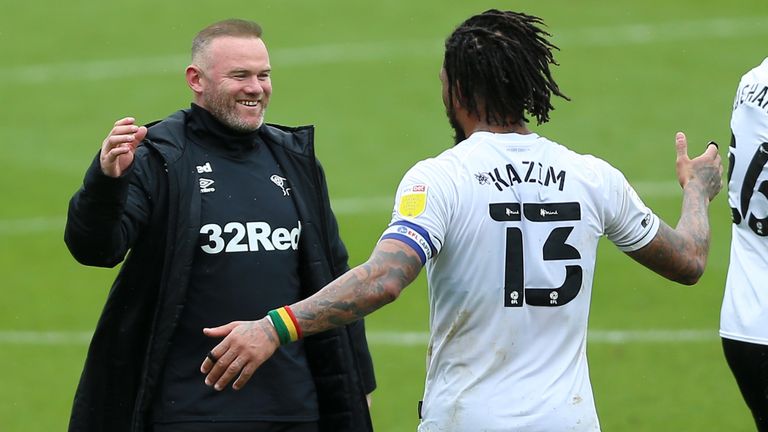 That ruling decided Derby had incorrectly recorded in their accounts how they spread the transfer cost of some players over the duration of their contract. This “amortisation” is a legitimate accounting procedure used by all football clubs, but there were said to be “ambiguities” in Derby’s accounts.

Derby have made no new comment, but remain steadfast in their belief they have done nothing wrong.

A much more serious allegation, that Derby also refute, is that this accounting abnormality gave them an unfair advantage with regards to the overall spending limits imposed by the EFL.

If an independent panel decide the alleged accounting errors meant Derby breached the League’s Profit and Sustainability rules that could lead to further charges and a significant points deduction.

However, it is likely to be well into next season, and probably into next year, before there is a resolution on that.

It means the cloud of possible punishment will hang over Derby for months to come.

It is in that light that the current owner, Mel Morris, is seeking to sell the club. Talks with an American consortium are ongoing, and there is interest from a UK-based group, too – but Derby remain tight-lipped on the subject.

Sky Sports News has been told all the interested parties are fully aware of the club’s dispute with the EFL and the possible implications in the future.

Having seen two takeover deals fall through last season – one with Abu Dhabi royalty in the form of Sheikh Khaled, the other with a consortium fronted by Spanish businessman Erik Alonso – Derby are reluctant for details of these latest talks to leak out publicly.