‘Wow, what recognition from the fans’: Didier Drogba reveals delight after beating Zlatan Ibrahimovic to be named Ligue 1’s best striker of the past 20 years

Didier Drogba has fended off competition from Zlatan Ibrahimovic to be crowned the best Ligue 1 striker in the past 20 years.

The vote was held on Ligue 1’s official Twitter account, with Drogba receiving 51 per cent of the 40,094 votes that were cast.

Drogba played in Ligue 1 for three seasons, representing Guingamp between 2001 and 2003 before spending the 2003-2004 campaign with Marseille. 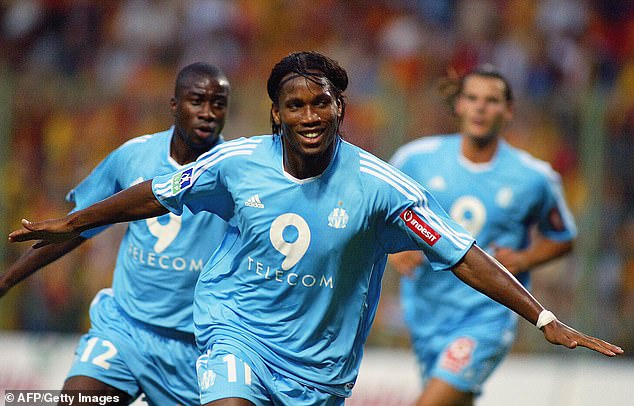 The 42-year-old was delighted to receive the honour and tweeted: ‘Wow what recognition from the fans, thank you @EAGuingamp @OM_Officiel for allowing me to experience these incredible emotions.

‘Great respect to all strikers who have played in the French championship.’

Drogba scored 39 goals in 80 Ligue 1 appearances but it was in the Premier League with Chelsea where he enjoyed the most success. 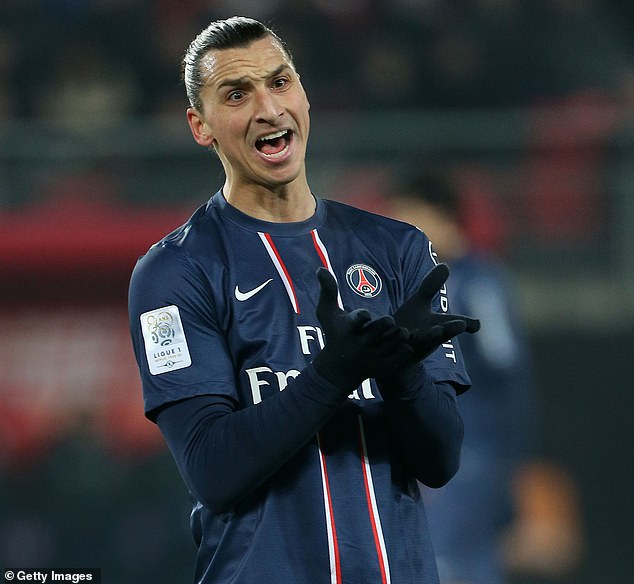 Ibrahimovic, meanwhile, played for Paris Saint-Germain between 2012 and 2016 and boasts an impressive record of 113 goals in 122 Ligue 1 appearances.

The Swedish striker won the league title four times in France, with Drogba not winning it at all.

In order to reach the final stage of the vote Ibrahimovic got the better of Mario Balotelli, Alexandre Lacazette, Kylian Mbappe and Edinson Cavani.