Dier played the full 90 minutes as Spurs comfortably saw off the Championship high flyers at White Hart Lane 2-0 thanks to goals from Moussa Sissoko and Son Heung-min.

It’s Tottenham’s fourth final since last winning a trophy, the League Cup in 2008. Since then they have lost three consecutive finals including the League Cup a year later against Manchester United, as well as finishing runners up in the Premier League in 2017. 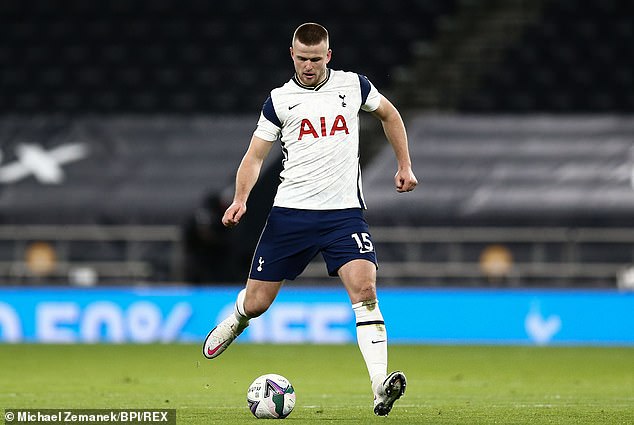 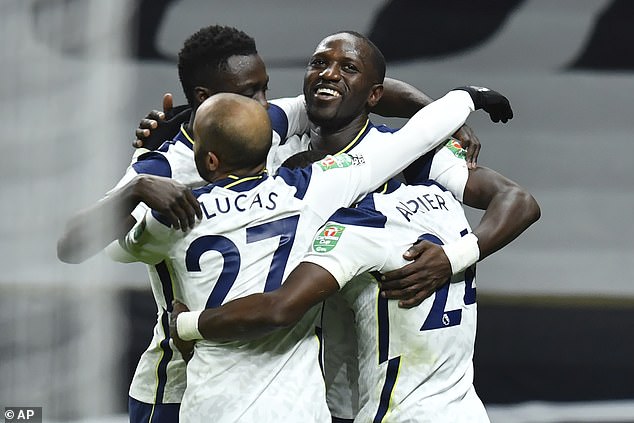 Since joining the club in 2014, Dier has been part of a side that have reached the other two finals the 2015 League Cup and the Champions League in 2019.

However both ended in 2-0 defeat under Mauricio Pochettino against Chelsea and Liverpool respectively, and now Dier hopes fellow long serving team-mates including Harry Kane, Hugo Lloris and Ben Davies can finally make it third time lucky under Jose Mourinho for April’s showdown at Wembley.

The defender told Sky Sports: ‘We’re really happy with the performance. I think we had control throughout the game against a very good side.

‘If you’re in a cup competition and you’re losing you’ve got to chase it and they did that, they played very, very offensive football, very open. That’s just their style so we did well to manage that and when we got chances we took them. 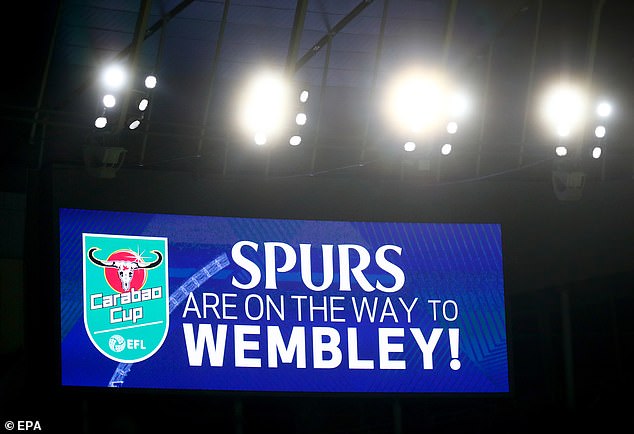 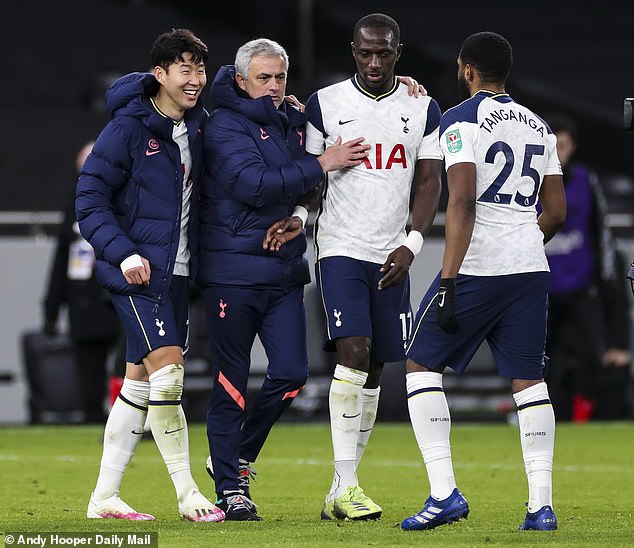 ‘Since I’ve been here we’ve been wanting to (win trophies), that motivation hasn’t changed.

‘There’s a lot of boys who have been here a long time and they’re desperate to win trophies for the club.

‘There’s a lot of football to be played before it but it’s fantastic to be in the first final possible.’

Dier claimed that Brentford’s performance was as good as many Premier League teams he has faced, with the Bees even having the ball in the net for an equaliser only for Ivan Toney to see his header ruled out by a very marginal offside by VAR. 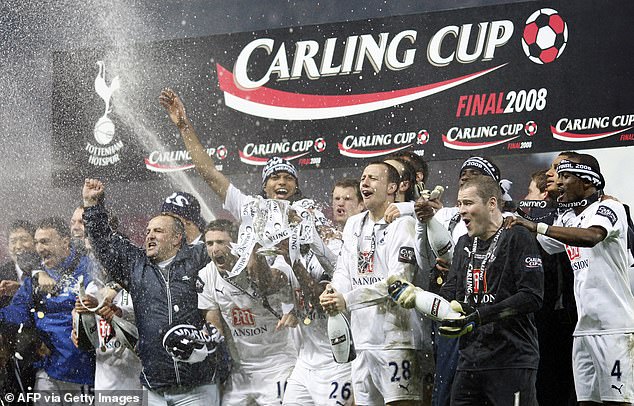 The 26-year-old though believes that the technology if proved correct justified the decision to rule out the goal just after the hour mark.

The defender also told 5 live: ‘Every game is difficult, credit to Brentford they were very well organised. We knew if we were right in our approach we had the mentality to win.

‘I felt it was offside straight away but I didn’t know how close it was. If the technology was right then there’s nothing to complain about really.

‘We’re really happy to be in the final after a really difficult game against a very good side, Brentford are just as good as a lot of teams in the Premier League.

‘We are trying to compete in every competition. This was our first chance to reach a final and we have taken it.’

Spurs will now face either holders Manchester City or Manchester United in April’s final with the rivals to play each other for a place at Wembley on Wednesday.