EFL chiefs are set for showdown talks with League Two clubs after they voted to end the 2019-20 season without any team being relegated, according to The Sun.

League Two took the bold step of cancelling the season on Friday but face a wait for confirmation from the EFL on their plans for promotion and no relegation – with teams voting 20-4 against one of their number going down.

But the EFL may overrule that decision as they have to apply the rules in a bid for consistency. 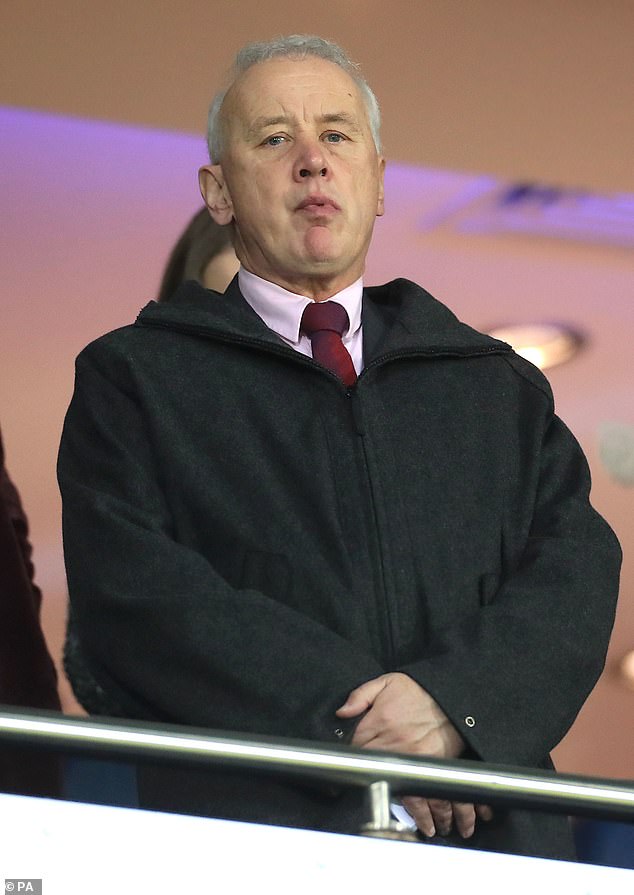 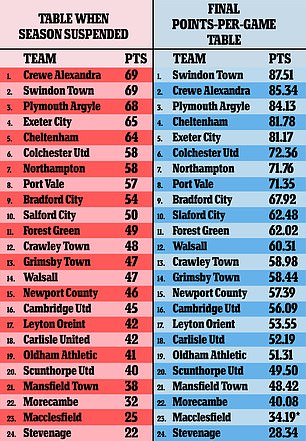 Clubs agreed that staging the remaining matches behind closed doors was not financially viable and that the table will be decided on a points-per-game system.

That would see Swindon, Crewe and Plymouth promoted to League One. It was voted that Stevenage, currently bottom, should not be relegated.

Exeter, Cheltenham, Colchester and Northampton will do battle in the play-offs as normal.

Barrow will be promoted from the National League, as it stands.

Those decisions need to be ratified by the EFL and FA, given they could act as a precedent to the conclusion of the Premier League, Championship and League One.

The EFL said in a statement on Friday: ‘Having considered the protocols and costs that would be required to be met to conclude the current season, League Two Clubs have unanimously indicated a preferred direction of travel to curtail the campaign in line with the framework outlined by the EFL Board.

‘In addition, Clubs asked for consideration to be given to suspending relegation to the National League for 2019/20 as a result of circumstances created where fixtures cannot be completed.

‘No commitments were made in this respect and the Board will now consider the implications of the division’s preferred approach at their next meeting.’

Forest Green owner Dale Vince was critical of the plan. ‘It’s total hypocrisy to say that because we can’t finish the season Stevenage shouldn’t be relegated but four other clubs can get promoted,’ he said.

‘If you’re going to apply a rule that says we’re going to freeze the league where it is, you’ve got to do it top and bottom. It’s all kinds of wrong on the National League.’ 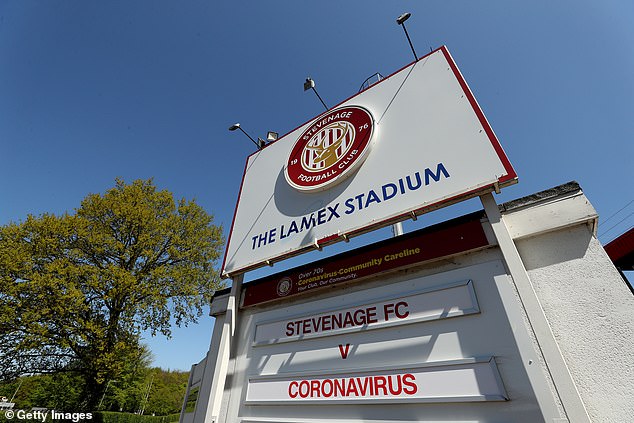