Leeds suffered another injury blow after Crysencio Summerville hobbled off in Thursday’s friendly against Elche.

The Dutchman, who had scored in four successive Premier League games before the World Cup break, required treatment after a tackle during a session at the club’s training camp in Spain.

And Summerville was forced off with an ankle injury in the 11th minute after he was caught by Elche defender John Donald. 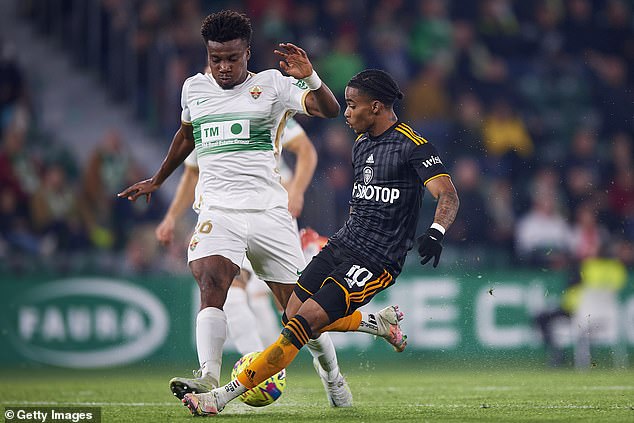 It comes after striker Patrick Bamford was ruled out for up to three weeks after undergoing groin surgery.

Leeds beat Elche despite finishing with 10 men after Sonny Perkins was also forced off by injury. 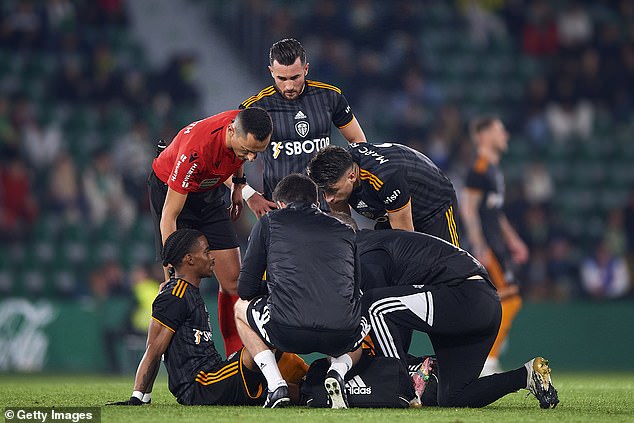 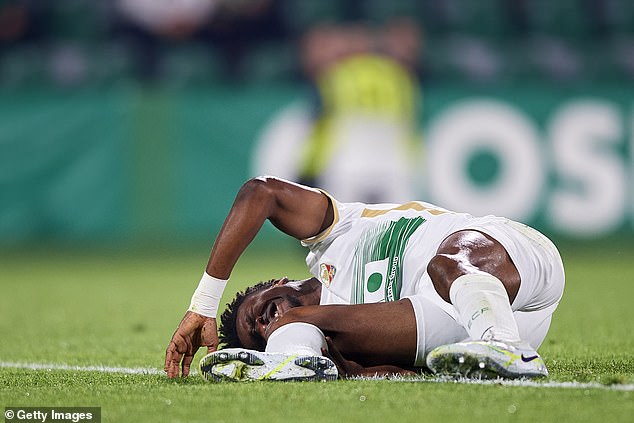 Elche had the ball in the net in the fourth minute after Lucas Boye was denied by a great save from Joel Robles and Pere Milla slotted in the rebound, but his effort was ruled out for offside.

Josan did the the lead just before half-time when Josan beat the offside trap and slotted the ball past goalkeeper Joel Robles.

Leeds equalised on the hour mark when Jack Harrison released Sam Greenwood into the box and he teed up Joe Gelhardt for a simple tap in. 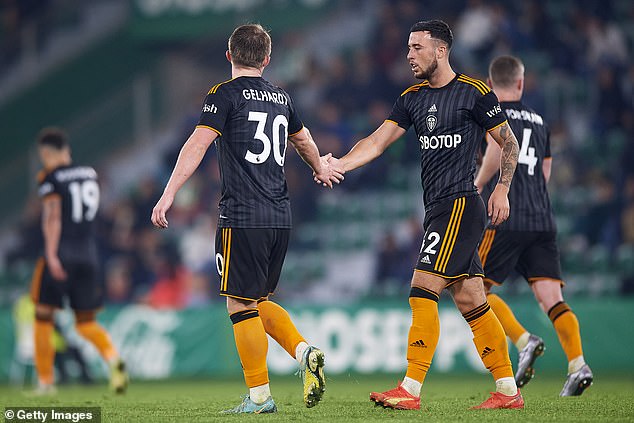 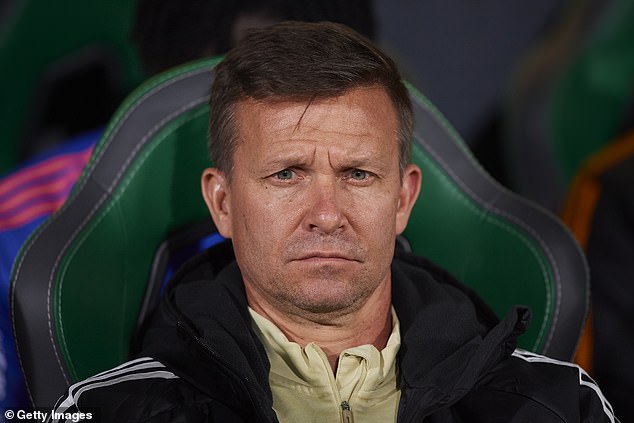