Denmark could have an unfair advantage over England – should UEFA allow fans into the next rounds of international fixtures.

Gareth Southgate’s men head to Copenhagen for a Nations League clash on September 8 where they could face a home crowd, of sorts.

UEFA are meeting on Wednesday with each national federation to thrash out whether supporters will be allowed to attend matches where the local authorities give the green light. 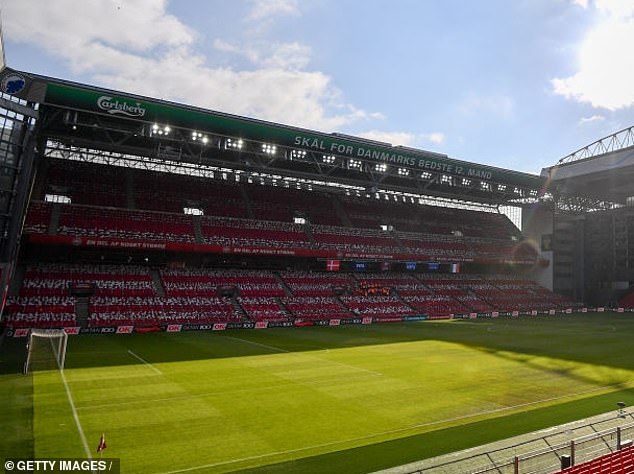 Denmark and a number of other countries have been allowing reduced number of fans to watch games. A UEFA table states that in their case, the figure depends on stadium size.

However, the Danes may well hit a stumbling block with a large number of countries known to be lobbying for a blanket ban on supporters amid concerns over integrity. Sources have disclosed that their view carries some weight with UEFA and behind-closed-doors is, at this stage, the likely option.

There are currently no plans for England fans to travel to Denmark. Anyone who does travel will be subject to a six-day minimum visit requirement. 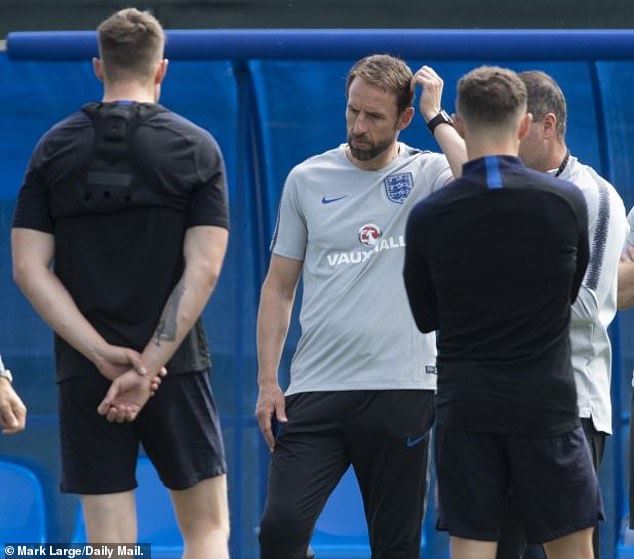 Iceland, where England are due to play on September 5, is currently in lockdown and is not allowing attendance at football matches.

The FA are planning for both games to be behind-closed-doors and will create a biosecure bubble at St George’s Park for the squad and staff before the trip.

UEFA could still call the fixtures off, although that is thought to be unlikely. Denmark is, however, among a number of countries where transmission rates are rising.