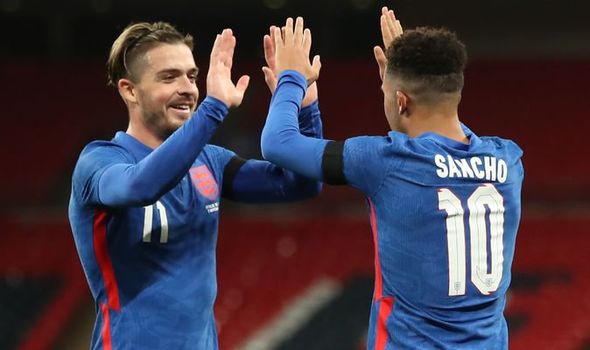 England cruised to a comfortable victory over the Republic of Ireland on Thursday night as a much-changed Gareth Southgate side came out on top in an international friendly at Wembley. Harry Maguire, Jadon Sancho and Dominic Calvert-Lewin all found the net for the Three Lions.

Maguire led from the front as England coasted to a routine victory. The stand-in skipper showed last month’s red card nightmare against Denmark was behind him with a powerful header to open the scoring.

Maguire is suspended for Sunday’s trip to Belgium as England resume competitive action in their Nations League group.

But victory in his friendly, the first time England have beaten Ireland since 1985, ensures he will hand the captain’s armband back to Harry Kane in good shape.

The match saw a debut outing to second-half substitute Jude Bellingham, at 17 years 137 days, the third youngest player ever to play for England.

But how did they rate individually? Express Sport analyses the performances of the players. 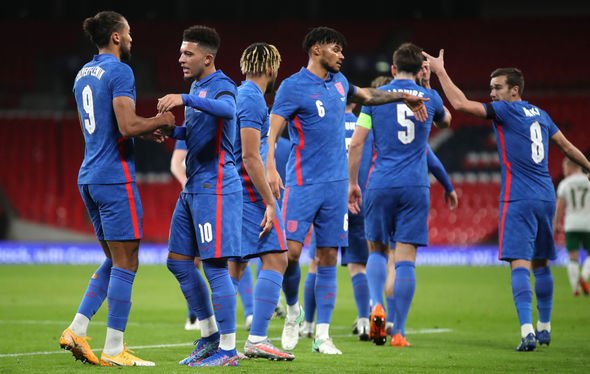 Led from front and swept up at the back, headed in the opener and a constant danger from set-pieces. 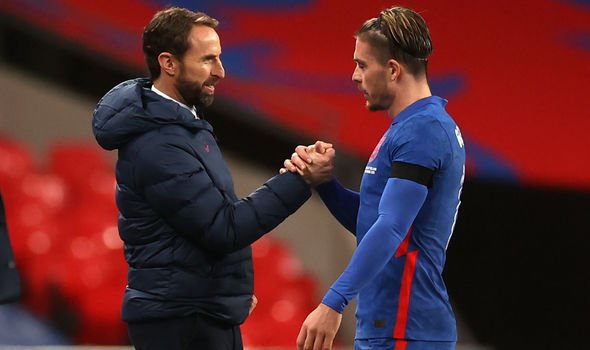 Some well-timed challenges and and a willing outlet on the right flank throughout.

Assisted Maguire’s opener with lofted cross and mopped up well in unfussy style.

Decent outing in deeper quarterback role and some excellent delivery from corners.

Struggled to get a foothold first half but improved for a more direct approach second half including to win penalty. 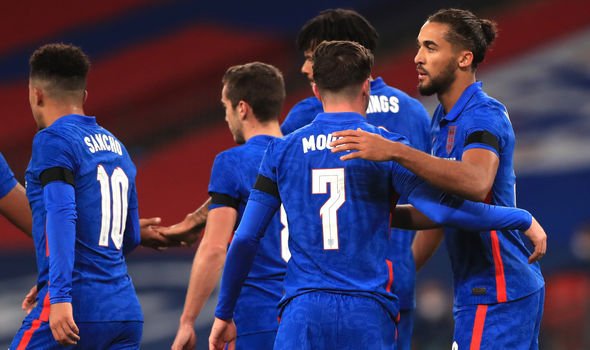 Embellished reputation with excellent display, invention throughout and constantly clever disguise on passes.

Ran some nice lines but few clear sights of goal until despatching his penalty confidently.