England players kept their cards close to their chest when asked about Covid-19 vaccines following a report some of Gareth Southgate’s squad were refusing to get the jab.

The Three Lions are preparing for World Cup qualifiers against Andorra and Hungary during the seventh international get-together since coronavirus changed the landscape.

This camp comes amid fresh scrutiny about vaccination rates within football, with The Sun claiming at the weekend that at least five members of the England squad were refusing to be vaccinated.

Organisers of the Qatar World Cup are reportedly planning to ban unvaccinated players and manager Southgate last week admitted he did not know how many of his group had received both doses.

The England boss did a video urging the public to be vaccinated during the summer but his players gave away little about their thoughts on the matter on Wednesday.

AC Milan defender Fikayo Tomori – back in the squad for the first time since before the pandemic began – said: “Personally I haven’t had any conversations about the vaccinations or anything like that. Just because it’s a personal thing. I’m not going to ask if you’re going to take the vaccine or not. It’s not something that we’re really talking about.

Tomori kept his vaccination status to himself and repeatedly said the decision was a “personal issue” for individuals. 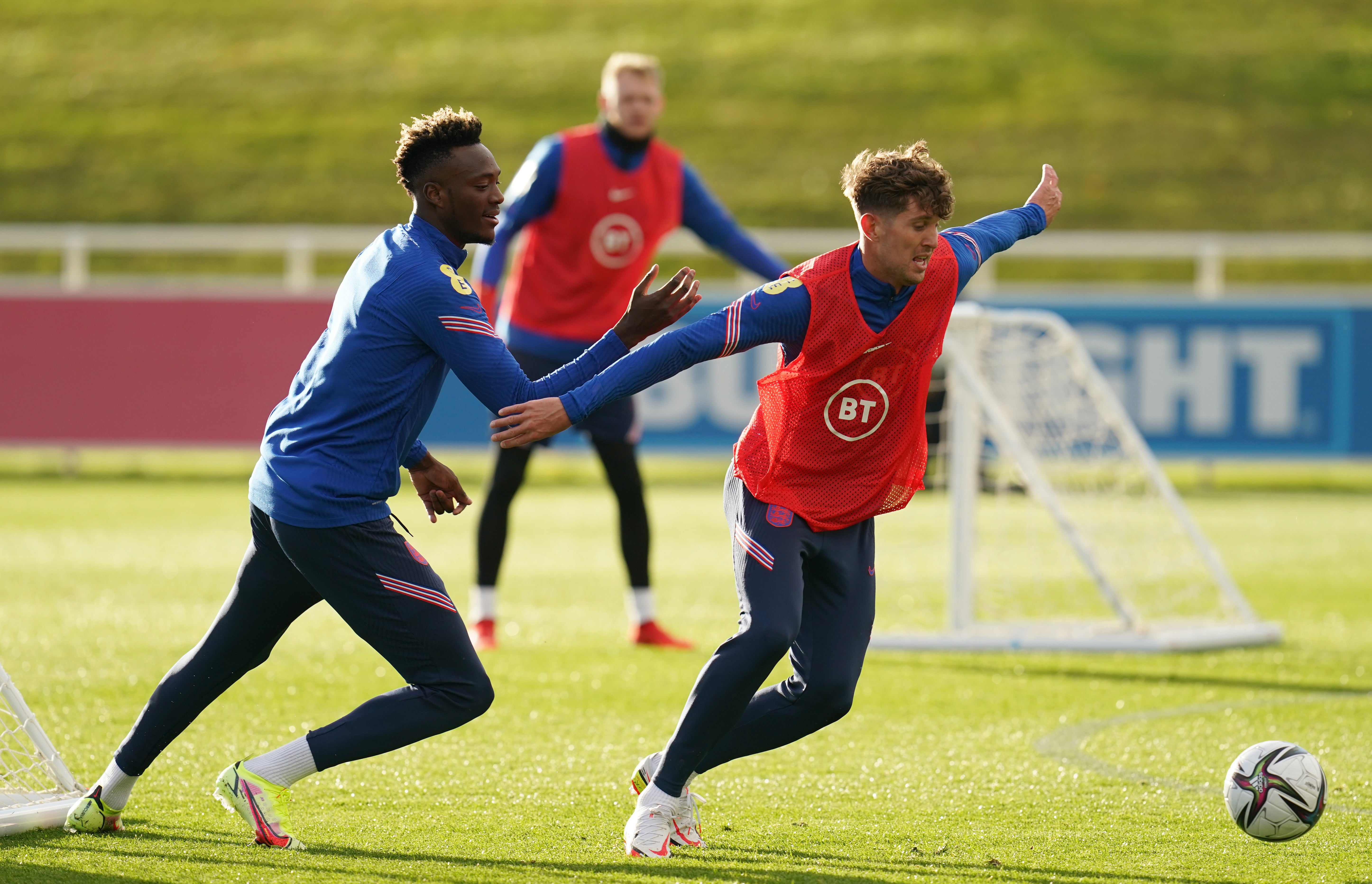 Tomori said the England doctor spoke to players about coronavirus protocols and regulations on Tuesday ahead of the upcoming fixtures and understands the interest in whether players have been vaccinated.

“I don’t think it’s my place to put it out there if I’ve done this or done that to influence people. It’s to leave people to their own if they want to do it or not.”

Ex-Chelsea team-mate Tammy Abraham confirmed he had been vaccinated against coronavirus but was reluctant to be drawn on the matter.

I am vaccinated. That is a personal choice

“It is a personal choice,” the Roma striker said. “People are entitled to do what they want to do with their bodies.

“For me it was a different situation. I am vaccinated. That is a personal choice.”