The Three Lions will take on reigning champions France in the next round of the competition after a dominant 3-0 win over Senegal in the last-16.

Ahead of the game, Phillips spoke with the media and insisted that his Man City team-mate could put a stop to France’s talisman in Qatar. 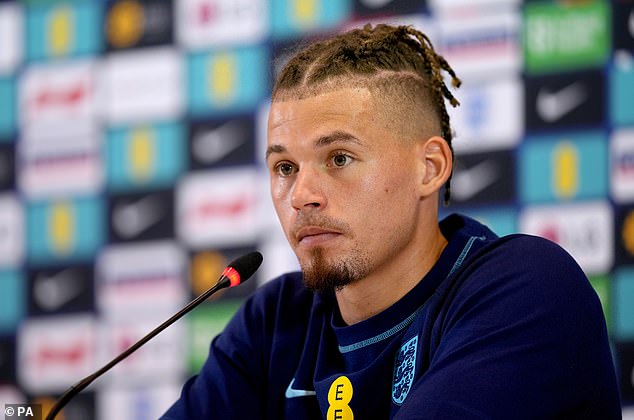 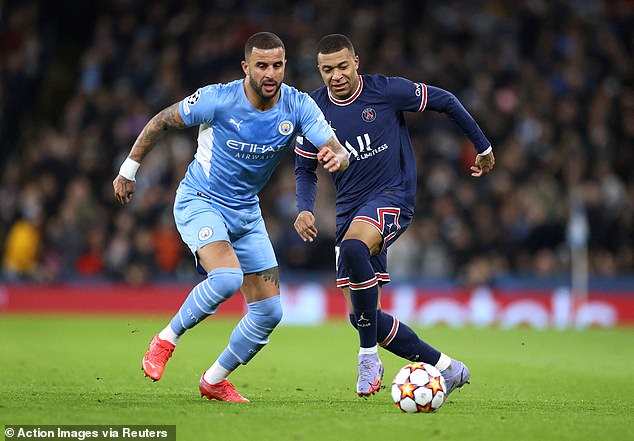 Speaking to the media on Thursday, Phillips said: ‘Kyle Walker is the quickest player I’ve ever seen play football. A lot of people ask how fast he is but you cant really put it into words.

‘You just have to see him out on the training pitch or 1 vs 1 with a really quick player and we’ll see that in a few days.’

Phillips threw further praise towards his City team-mate later in the press conference as he claimed there’s nobody better suited to defend Mbappe than Walker.

‘If there’s anyone I’dlike to put up against Mbappe to stop him, its Kyle Walker. He’s an unbelievable defender and probably the only one that’s quicker than him.’

Pundits had urged Gareth Southgate to rest Walker in the game against Senegal so that he would be fully fit for France. A testament to the quality the full-back provides. 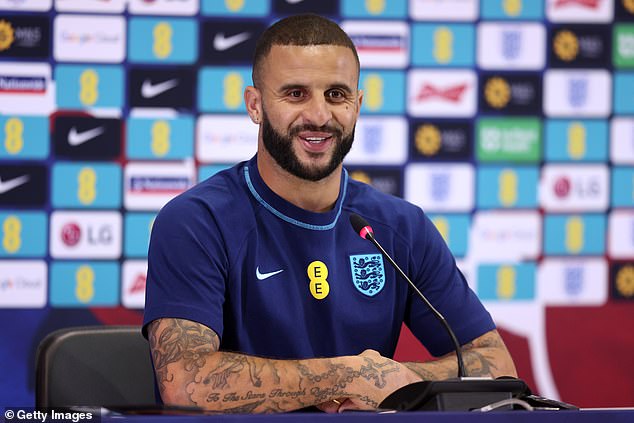 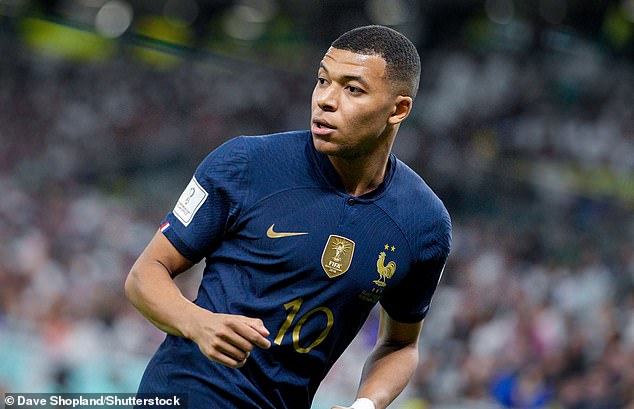 The ex-Leeds midfielder continued by issuing support for national team-mate Harry Maguire after a reporter suggested the defender has been targeted by media in recent weeks.

‘We are 100% behind him. I know he’s not played as much football as he would have liked this season and he gets a lot of stick, which I think is very undeserved,’ Phillips said.

‘He is a top professional and a great footballer. All you have to do is watch him in a major tournament for England and see he is one of the top defenders. He has been for England for a long, long time.

‘When we need to block or someone needs to make a challenge, he is always the first one to do it.

‘He has scored some very important goals as well. He has been mocked quite a lot so he is the first person to go to if anything bad happens in this team.’ 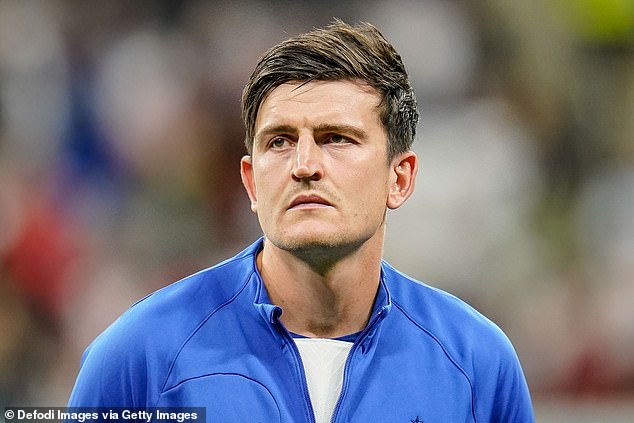 Rice, who missed training on Wednesday through illness having played every match at the Word Cup so far, is now back in contention to start against France in England’s crucial quarter-final on Saturday.

Phillips said during his press conference on Thursday: ‘I believe Dec is fit, he’s back in training and he’s fine. 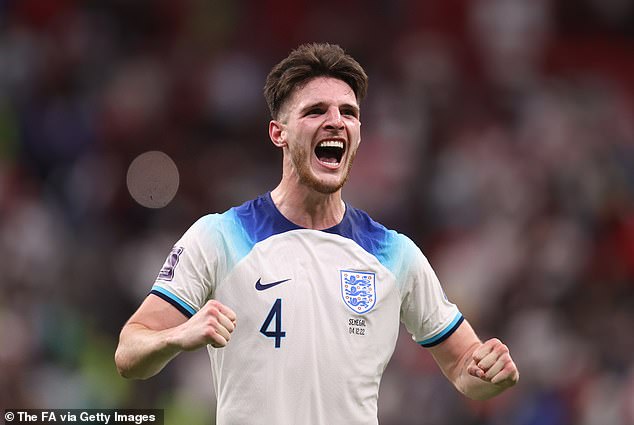