Esteban Granero cuts a relaxed figure in his Malaga home. “Isolation is not the best, but my family is OK,” he tells Sky Sports News reporter Dharmesh Sheth.

However, there are things on his mind.

Like many of us right now, he’s worried about the current pandemic…Unlike many of us, he has put himself in a position to help.

Granero is a product of the Real Madrid academy. He played for Jose Mourinho and alongside Cristiano Ronaldo and Kaka.

His career has taken him to QPR and Real Sociedad where he was “very proud” to have worked under Harry Redknapp and David Moyes. Now, aged 32, he is playing in Spain’s third tier with Marbella.

Five years ago – with the help of university scientists, who are now his partners – he set up a football-based Artificial Intelligence company called Olocip. Why? To give clubs data that would help them predict with greater accuracy how good – or not so good – a new signing would be.

“The main goal was trying to analyse better with data,” he says. “Before, it was about what happened in the past. But when a club wants to sign a player, they are thinking about how he will perform in the future. And the only way to contextualise that is by Artificial Intelligence. 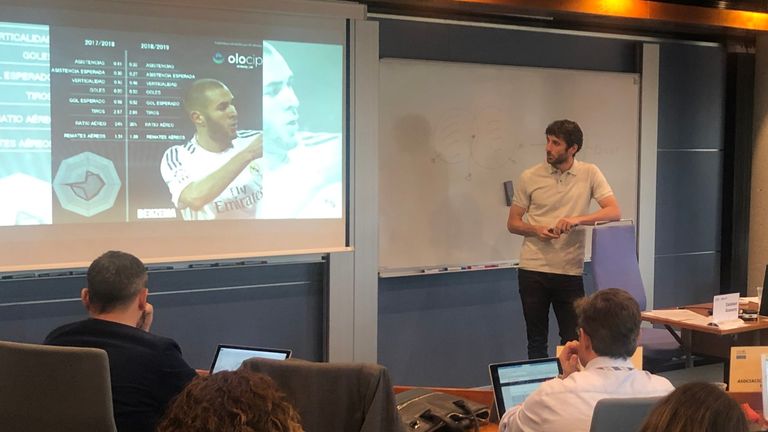 “If, for example, a club is comparing two players. One has scored 10 goals, the other has scored eight goals. But one has played in the Second Division in Germany and the other has played for PSG. It’s difficult to compare. But if you can use Artificial Intelligence to “transport” the players into the team, you can then compare and predict how these players will perform.

“The clubs that have used us in Spain, the United Kingdom, the MLS, and China have reported a 90 per cent accuracy in predictions. The people working with us are not children with data. They are scientists with PhDs.”

It’s not just football where the model has been utilised. Incredibly, it’s now being used to track the progress of the coronavirus.

“With the virus, you will make better decisions if you see in advance what will happen,” says Granero.

“With Artificial Intelligence, you can simulate different scenarios of what will happen in lockdown, and how we can be better prepared for a pandemic in the future. The trend is on its way down. We estimate May will be a very good month for us – only if we keep avoiding contact with people.” 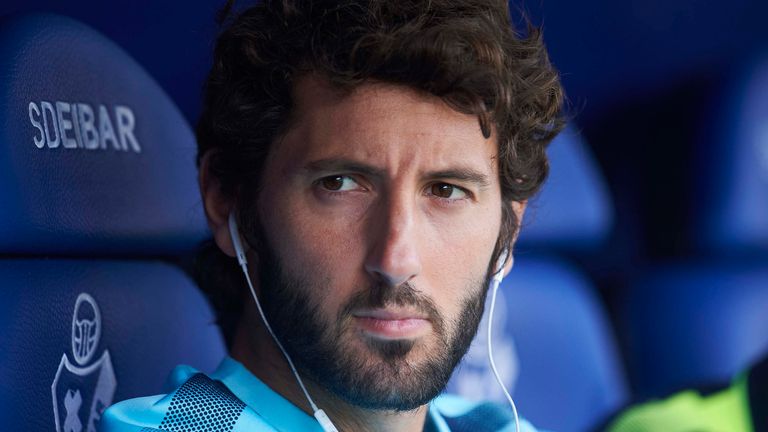 Such has been the impact of the work done by Granero and Olocip, various governing bodies have spoken to them.

“Yes, they have,” reveals Granero. “But this is something we keep confidential. We have Governments in every city here in Spain. And they have approached us – as have institutions from abroad, especially South America.”