European cups could be CANCELLED if coronavirus restrictions continue

UEFA president Aleksander Ceferin says playing behind closed doors is a better option than scrapping the season, but warned the Champions League and Europa League could be abandoned if coronavirus restrictions remain into September.

European football’s club competitions are indefinitely postponed, with the finals of both competitions called off and no new dates allocated due to the escalating Covid-19 pandemic.

However, UEFA remains intent on finishing the Champions League and Europa League seasons. 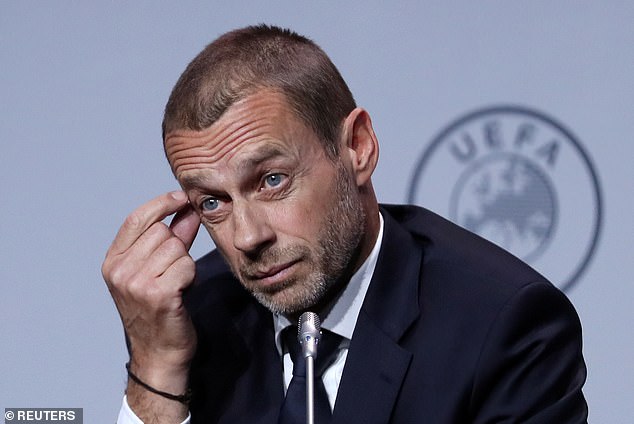 Ceferin welcomes the idea of playing in front of empty stands if measures continue to restrict movement, although conceded that there will have to be cut-off date.

‘The fact is that we really don’t know much,’ the president of European football’s governing body told ZDF Sportstudio.

‘We are waiting for the development of this terrible situation in the world, and mainly in Europe. 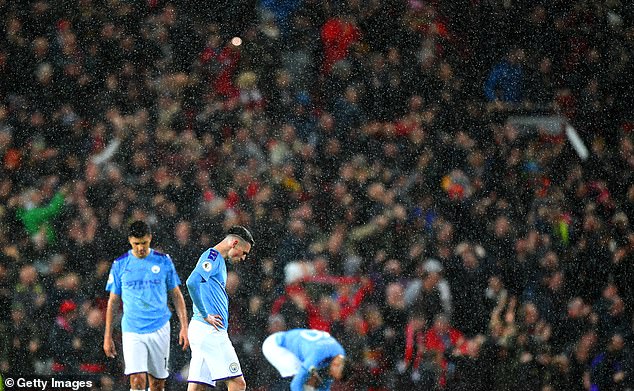 ‘The thing is, football is absolutely not the same without spectators.

‘But it is still better to play the game behind closed doors and have it on TV, which is what the people need and want because it brings positive energy to their homes, than not playing at all.

‘That’s what the people want, that brings positive energy, and it will be July or August. We can’t play it out in September or October.’

Pushed on whether the season could be abandoned totally, Ceferin said: ‘If the authorities do not allow us to play, then we cannot play.’ 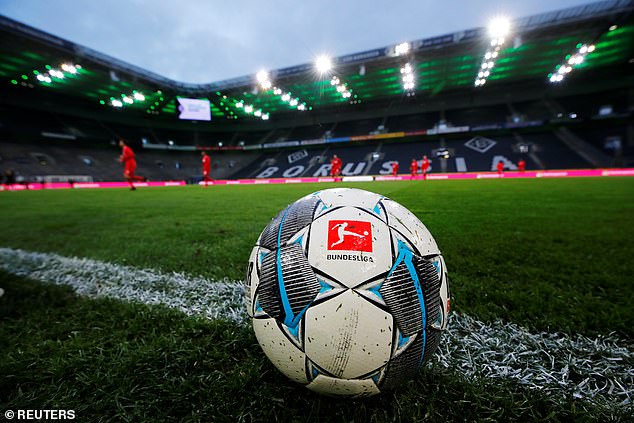 The coronavirus pandemic has given UEFA plenty of work over recent weeks, with Financial Fair Play one of the matters that needs looking at.

Asked whether UEFA is considering postponing FFP for a year as proposed in Germany, Ceferin said: ‘It’s definitely one of the possibilities.

‘We have to be flexible because the clubs are in deep financial problems. They cannot perform the FFP now.

‘For now, we are postponing it to see how the season goes, but we can decide either way. We are also looking at the German option.’